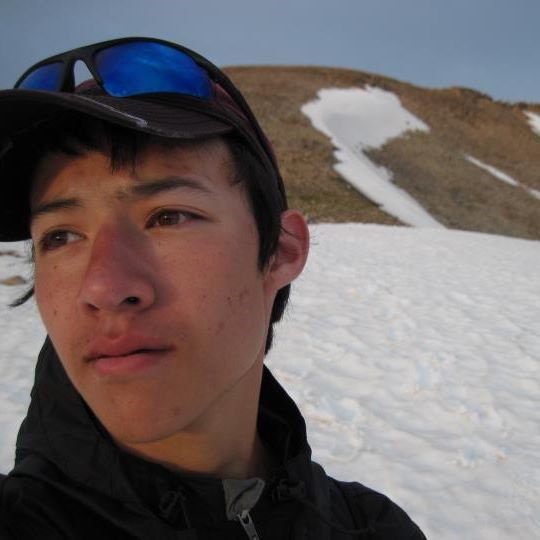 He was reported missing and endangered after his family received a suicidal text from him near Emery County, Utah.

His vehicle was found in Green River, Utah, approximately 1.5 miles southeast of Hatt’s Ranch, however Bryce has yet to be found. 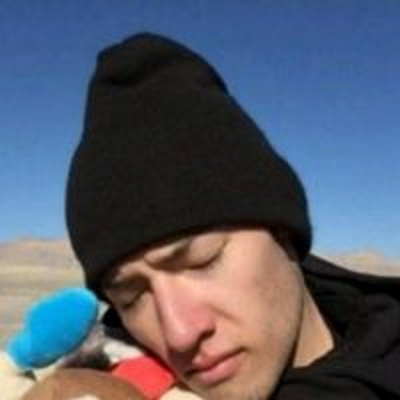 Officials believe the above photo was taken on November 21, the day he was reported missing and endangered.

Bryce is a Caucasian male who was 25 years old when he went missing in 2018. He stands approximately 5’9 tall, weighs between 125-135 pounds, and has black hair and brown eyes.

If you have any information regarding the disappearance of Bryce McCance please contact the Emery County Sheriff’s Office at (435) 381-2404.