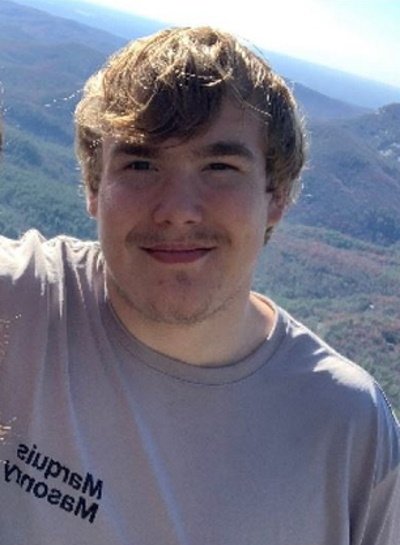 22 year old Bryan Hasel was last seen in Orlando, Florida on November 5, 2021. He disappeared from the apartment he shared with his father while his family was out of town.

Bryan “Vladek” Hasel was born on December 20, 1998. At age five, he and his biological sister were adopted from Russia. He had no contact with his family there and didn’t express interest in going back.

In July 2019, Hasel got an honorable discharge for failure to adapt, and was living at either his sister’s or father’s place.

At the time of his disappearance, Hasel was unemployed and single. He was known to frequent restaurants and businesses on University Boulevard, Alafaya Trail, and Waterford Lakes.

Described as generous and friendly, Hasel spent his free time helping people in need. He would often give money to homeless individuals and share food with them.

At the time of his disappearance Hasel was living with his father in The Place at Alafaya, an apartment complex on MacKay Boulevard, near the University of Central Florida’s campus in Orlando, Florida.

According to his family, Hasel may have been going through some depression at the time of his disappearance. He reportedly made unusual religious comments about heaven and the purpose of life.

On November 5, 2021, Hasel’s father left town with family members for a ten day trip out of state. Hasel was invited, but chose to stay home alone instead. His father left him $100 in cash and a credit card to use.

On November 6, 2021, Hasel spoke to his sister on the phone for approximately five minutes. The last purchase on his credit card was for a coffee at Foxtail Coffee Shop on University Boulevard.

On November 12, 2021, Hasel was seen by a maintenance worker sitting at the basketball court of the apartment complex. They reportedly spoke for a few minutes before Hasel went back to his apartment.

On November 15, 2021, his father returned from the family trip, but Hasel was nowhere to be seen.

On November 17, 2021, Hasel’s father filed a missing persons report to the Orange County Sheriff’s Office when he didn’t return.

At the time of his disappearance, Hasel shared a car with his father, but it had broken down and was sitting in the repair shop.

His cell phone, which was left behind in his bedroom with the charger cord nearby, was found with a dead battery and unread texts since November 6, 2021.

On November 15, 2021, Hasel reportedly spoke to a resident at The Place at Alafaya, about twelve hours before his father returned and mentioned going off the grid.

The circumstances of Bryan Hasel’s disappearance remain unclear and his case is currently classified as missing. His case remains unsolved. 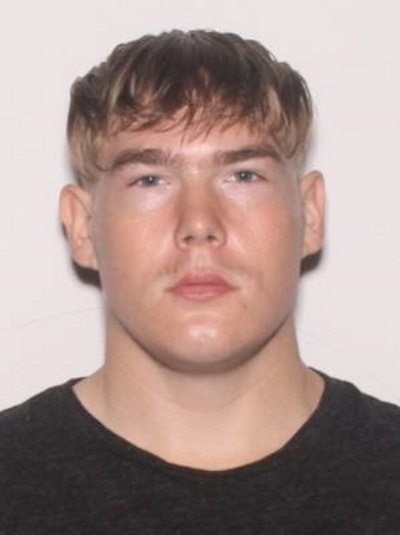 Clothing and accessories:
Bryan was last known to be wearing a black hoodie and shorts prior to his disappearance.

If you have any information regarding the disappearance of Bryan Vladek Hasel please contact the Orange County Sheriff’s Office at (407) 836-4357.