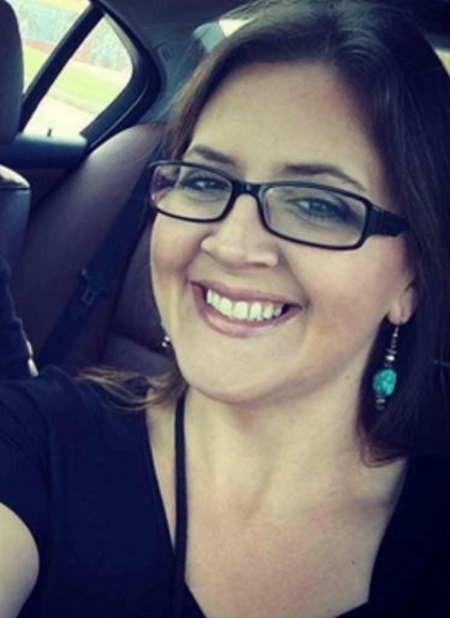 37-year-old Brooke Allensworth was last seen in Oil Trough, Arkansas on July 11, 2018. She disappeared while driving from Newport to Searcy after her car got a flat tire.

In 2012, Brooke Allensworth graduated from the University of Arkansas Community College with an Associate of Applied Science degree in Nursing. Brooke was divorced and is a single mother of three children.

At the time of her disappearance, Brooke was living in an apartment on Roundabout Circle in Searcy, Arkansas and worked as a Licensed Practical Nurse at Newark Medical Clinic.

On July 11, 2018, Brooke Allensworth was last seen when she getting her hair and nails done at a salon in Newark, Arkansas. Brooke never made it back home and hasn’t been heard from since.

On July 26, 2015, her father filed a missing person’s report with the Searcy Police Department when he couldn’t contact her.

On July 27, 2018, Brooke Allensworth’s vehicle, black 2007 Toyota Camry, was found abandoned at Highway 122 near the White River Access in Oil Trough, Arkansas. The car doors were locked with her cellular phone and cigarettes found inside, but her keys were missing.

Authorities believe Brooke was driving from Newport, Arkansas to Searcy, Arkansas when she got a flat tire. A passerby attempted to use a can of “fix-a-flat” to get the car going again but the fix did not last.

Brooke then pulled off the roadway and under a rural bridge near a boat ramp on White River, and may have been picked up by someone or “taken to the river”.

According to her father, Brooke was last seen in the Newark and Newport areas on July 10 and possibly in Searcy on July 12, after she allegedly had a disagreement with her ex-husband Brad Durham.

The circumstances of Brooke Allensworth’s disappearance remain unclear and her case is currently classified as missing. Her case remains unsolved. 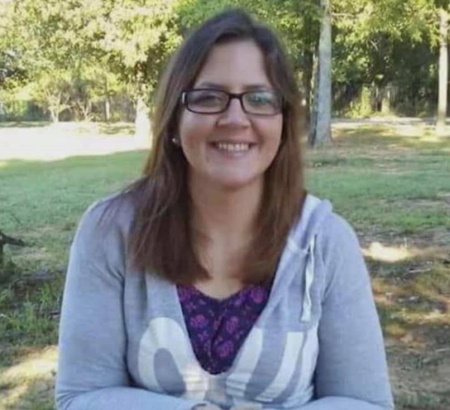 Physical Description:
White female with brown hair and blue eyes. Her hair was dyed blonde prior to her disappearance. Brooke is 5’8 tall and weighs 170 – 185 pounds.

If you have any information regarding the disappearance of Brooke Lairson Allensworth please contact the Independence County Sheriff’s Department at (870) 793-8838 or call the Arkansas State Police at (870) 935-7302.