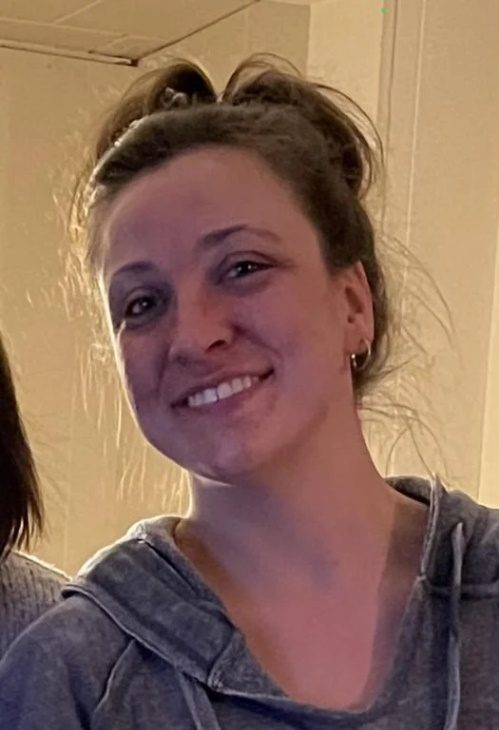 35-year-old Brittany Tee was last seen in Brookfield, Massachusetts on January 10, 2023. She disappeared after leaving her residence on foot that evening.

Brittany Tee was born on November 26, 1987. She graduated from David Prouty High School in Spencer, Massachusetts in 2006 and Westfield State College in 2010.

At the time of her disappearance, Brittany was living with her boyfriend in a house on Main Street in Brookfield, Massachusetts. For three years she had been working as a manager at a nearby liquor store.

On January 10, 2023, Brittany Tee was last seen leaving her residence on foot in the area of Lewis Field on Main Street in Brookfield, Massachusetts, around 8:30 pm.

Brittany never returned home and hasn’t been heard from since.

On January 12, 2023, her family filed a missing person’s report with the Brookfield Police Department when they couldn’t get in contact with her.

When asked about the time gap between when Brittany Tee was last seen and when she was reported missing authorities stated her family initially thought they might know where she was.

Authorities conducted an extended search in the wooded area around Brittany’s house, scouring fields and woods, with the help of K9 units, drones and a helicopter but found no signs of Brittany.

On January 17, 2023, the search was expanded to an area about a mile radius from her home, and was expanded further the following day, according to the Massachusetts State Police.

Brittany disappeared with her iPad, wallet, and cellphone which last pinged near the Brookfield State Police Barracks on Route 9. Her car, which was not in running condition, was left behind in front of her home.

Authorities have stated that Brittany’s boyfriend has been cooperative with the investigation and that they don’t have any suspects at this time.

Police found no evidence, means or motive for foul play in Brittany Tee’s disappearance. The investigation is currently active and ongoing.

The circumstances of Brittany Tee’s disappearance remain unclear and her case is currently classified as missing. Her case remains unsolved. 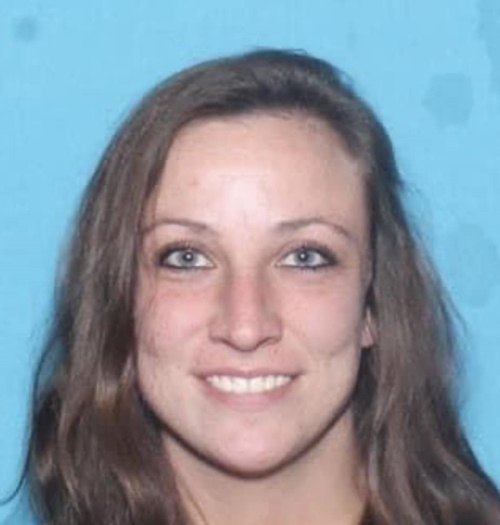 If you have any information regarding the disappearance of Brittany Tee please contact the Brookfield Police Department at (508) 867-5570.