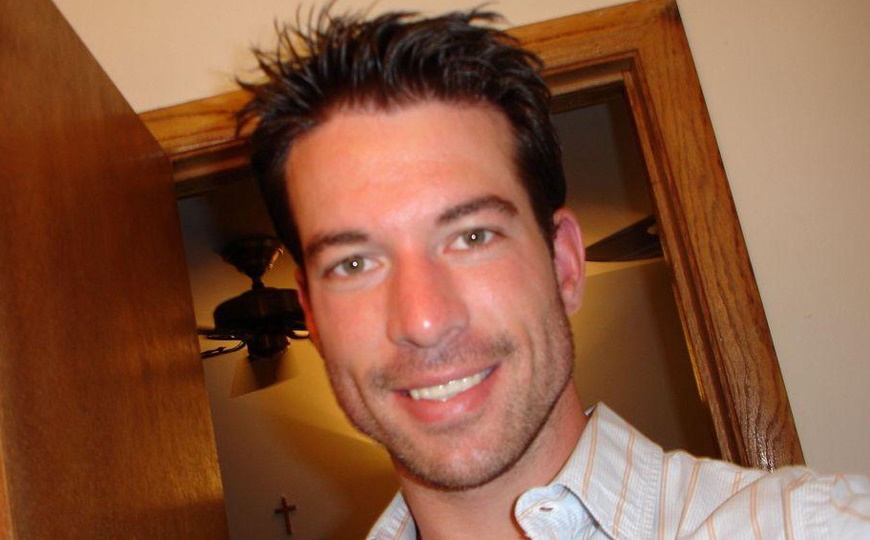 Brian was last seen at the Ugly Tuna Saloona, a bar near the Ohio State University campus between 1:30 and 2:00 a.m. on April 1. He was out celebrating the beginning of spring break with several male friends, and had drank several shots of hard liquor.

He was last seen speaking to two college age women outside the bar, and has never been seen or heard from again. Security camera footage from the bar shows him entering the establishment, but not leaving.

Brian arrived at the Ugly Tuna Saloona around 9:30 pm on April 1, 2006. He was there celebrating spring break with some of his male friends.

Around 10:00 pm he called his girlfriend from the bar, telling her he loved her and that he would see her when she came back to Columbus. The pair had a trip to Miami planned, and were scheduled to leave on April 3rd.

After speaking to his girlfriend, Brian and his friends went bar hopping, visiting several other drinking establishments and working their way down to the Arena District.

According to Brian’s friendm William “Clint” Florence, sometime after midnight they met a female friend in the Short North neighborhood who ended up giving them a ride back to the Ugly Tuna Saloona.

While at that bar for the second time that evening Brian got separated from his friends. They called him multiple times, but couldn’t reach him. They left the bar without him when it closed at 2:00 am, and stood outside as the crowd left. When they didn’t see him leave, they assumed he had gone back to his apartment without letting them know.

On Monday morning, when Brian missed his flight to Miami, he was reported missing to the Columbus Police Department.

Security footage from the Ugly Tuna Saloona shows Brian outside of the bar around 1:55 am, talking briefly with two young women and saying goodbye, then moving off camera in the direction of the bar, apparently to re-enter. The camera did not capture him leaving when the Ugly Tuna closed.

Brian Shaffer’s car was found parked at his apartment, which is near the Ugly Tuna Saloona, after his disappearance. His personal belongings were found inside, and his cell phone, credit cards and bank accounts have not been used since he went missing.

Those who were with Brian the evening he disappeared were asked to take lie detector tests. Everyone but his friend Florence, who refused to take a test, agreed and passed. The two women Brian had last been seen talking to were later identified, and stated in 2009 that they had never been asked to take one themselves.

His mother died of cancer three weeks before his disappearance. He was close with her and was grieving her passing, but his family and friends stated he was not inordinately depressed or suicidal.

Authorities do not believe Shaffer left of his own accord, but it is unclear what caused his disappearance. The police received many tips, none of which resulted in any breakthroughs in the case. His case remains unsolved.

Has a tattoo of the Pearl Jam symbol on his upper right arm. Wears glasses and has a black spot on his left iris.

Was last known to be wearing a green short sleeved polo shirt over a long sleeved white shirt, white sneakers and a yellow cancer awareness bracelet.

If you have any information regarding the disappearance of Brian Shaffer please contact the Columbus Police Department at 877-645-8477. You can remain anonymous.