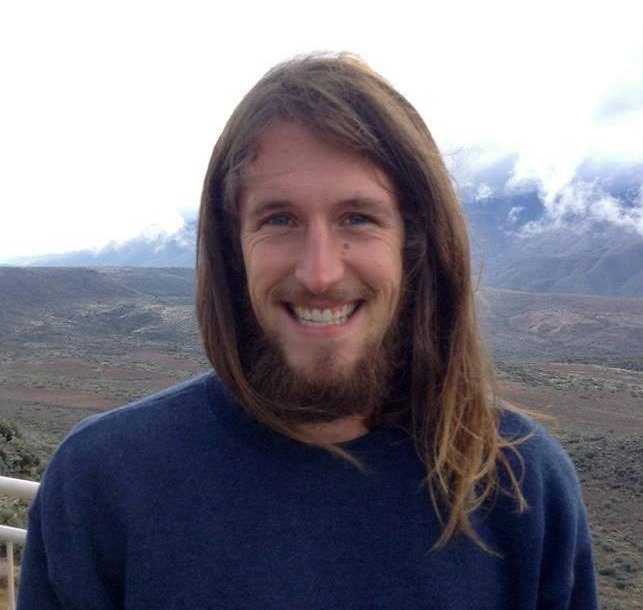 He disappeared after walking away on 35th Avenue toward South Mountain, Phoenix, Arizona.

His car and BMX bike were later located at the bottom of the mountain. Brian has never been seen or heard from again.

Brian Histand was born on November 5, 1987 in Langhorne, Pennsylvania to parents Michael and Tracey Histand.

He graduated from Neshaminy High School in 2006 and went on to attend Bloomsburg University, graduating in 2010 with a Bachelor of Science degree in Business.

Described as adventurous, Brian had a passion for baseball, basketball and biking.

He moved to Phoenix from Pennsylvania in 2012 in order to pursue a professional career as a BMX biker. While he was unfamiliar with the area, he used to spend his free time in local skateparks in the Glendale area.

On the morning of May 15, 2013, Brian was seen sitting naked and praying in an open field near 10200 South 35th Avenue of South Mountain, Phoenix, Arizona.

A police sergeant who was contacted to check on him at approximately 5:30 a.m described him as disoriented and acting strangely. Brian said he didn’t need police assistance, so the officer let him go.

At the time Brian was able to answer questions, and was determined to be coherent. He provided the officer with the phone number of his out-of-state family and they were notified.

Brian was last seen walking southbound on 35th Avenue towards the desert area, and hasn’t been seen or heard from since.

On May 17, 2013, his vehicle was found abandoned near 10200 South 35th Avenue at the bottom of the mountain after a farmer discovered his keys in an open field. Upon searching the locked vehicle, officers found Brian’s wallet, ID, credit card and bicycle inside.

Brian’s father claimed he never wore a helmet on his BMX hiking, and had suffered repeated head injuries from falls in the past. It has been speculated that Brian may have been suffering from a concussion when he decided to go for a long walk alone in a disoriented state, never making it back.

In December 2015 skeletal remains were discovered near 35th Avenue and Dobbins Road, in the same area where Brian Histand went missing in 2013.

The remains were positively identified as belonging to Brian Histand in January 2016.

His remains were found in several locations in the southern portion of the park. While medical examiners couldn’t determine the manor or cause of death, there is no evidence of foul play according to the detective investigation.

No evidence of foul play was found in Brian Histand’s disappearance, though it is presumed from natural causes, the exact cause of death is still considered unknown.

Caucasian male. Brown long hair, blue eyes with a mustache and beard. Brian has a mole under his left eye.