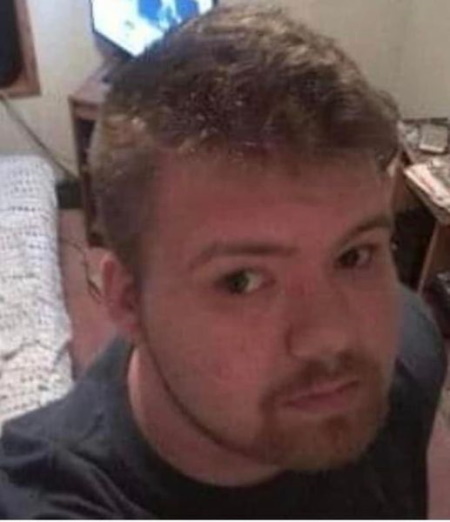 27 year old Bret Mounts was last seen near the Goodwill store in Coschocton, Ohio on May 6, 2021. He hasn’t been seen or heard from since.

Bret Mounts was last seen outside the Goodwill store in Coshocton, Ohio on May 6, 2021. He was reportedly going to go into the store to look around, but staff never saw him enter.

Bret hasn’t been seen or heard from since.

Bret’s Facebook page was deactivated about a week after he went missing, and there’s been no activity on his social media.

His mother passed away in February 2022, without ever knowing what happened to her son. 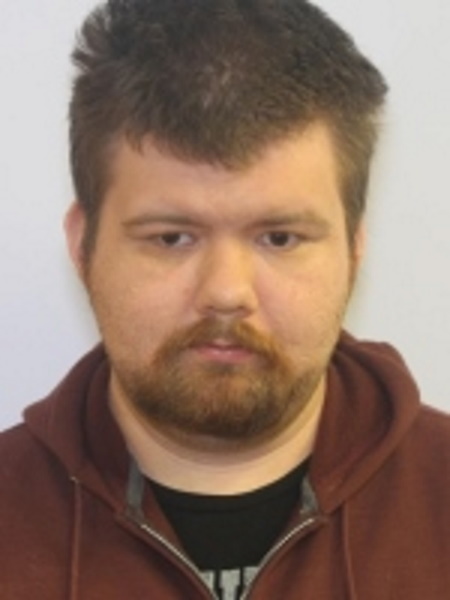 It is unknown what Bret was wearing when he went missing.

If you have information regarding the disappearance of Bret Mounts please contact the Coshocton County Sheriff’s Office at (740) 622-2411.