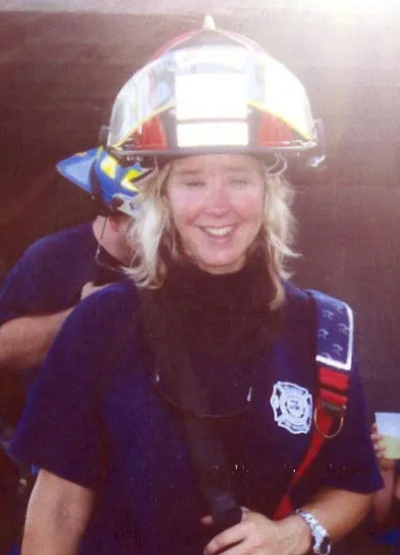 A new search is underway at the pond where Brandy Hall’s truck was found 15 years ago, just hours after she went missing.

The pond has been fully drained, and police (along with forensic anthropology students from Florida Gulf Coast University) are conducting a new search.

The pond, located off Treeland Boulevard near the Palm Bay’s Brevard Community College campus, was only partially drained and searched following the discovery of her truck back in August 2006.

Plans to fully drain the pond were discussed back in 2019, when cadaver dogs expressed interest in an area where Brandy’s backpack had been dug up. 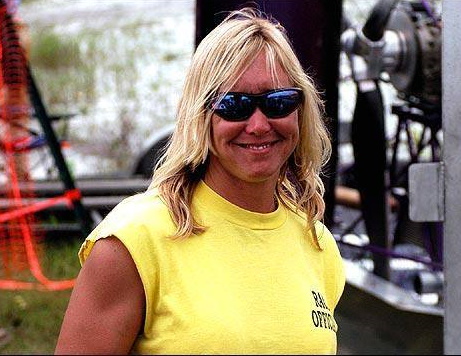 Brandy Hall was 32 years old when she went missing on August 17, 2006. She disappeared after leaving work early from the Malabar Fire Department where she was a volunteer firefighter.

On the evening of August 17, 2006, Brandy was scheduled for a full night shift at the Malabar Volunteer Fire Department in the 1800 block of Malabar Road.

Around 9:30 pm she called her husband and spoke to her children over the phone. At 10:45 pm she told colleagues she needed to leave work early, and left the station in her green Chevrolet truck.

At 11:06 pm, Brandy spoke to Palm Bay Fire Captain Randall Richmond over the phone for about ten minutes.

Brandy never returned home that night and hasn’t been heard from since. 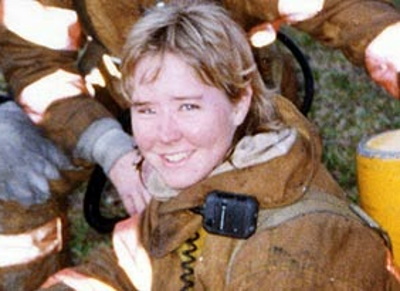 On August 18, 2006 her green Chevrolet truck was found submerged in a small pond off Treeland Boulevard.

Investigators found blood present in different parts of her vehicle, later identified to be Brandy’s. A bunker bag containing her fire-fighting boots, pants, jacket, and helmet was found floating in the pond by fishermen.

Randall Richmond, the last person to speak with Brandy on the phone, initially told investigators that they had not spoken for weeks. It was then discovered that he and Brandy were having an affair.

Two days later, the married fire captain amended his story, but denied his involvement in her disappearance. During their phone call that night, Brandy reportedly told him she was leaving town.

Foul play is suspected in Brandy Hall’s disappearance. Her case has been ruled a homicide with no body found nor a crime scene.

The circumstances regarding Brandy Hall’s disappearance remain unclear and her case is currently classified as endangered and missing. Her case remains unsolved.