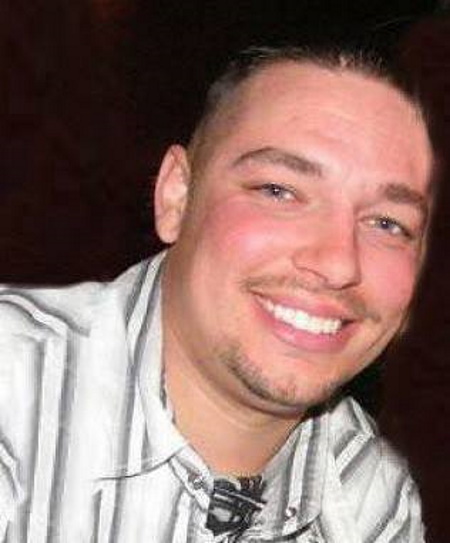 26 year old Brandon Lawson was last seen leaving his San Angelo, Texas home on August 8, 2013 at approximately 11:55 pm. He left after getting into an argument with his girlfriend, with the intention of going to his father’s home.

On the night of August 8, 2013 Brandon got into an argument with his longtime girlfriend, Ladessa Lofton. Looking for some time to cool off, he called his father and told him he was coming over. He left in his truck to head off to his father’s house at approximately 11:55 pm.

About 45 minutes later Brandon called his brother, Kyle, stating that he had run out of gas on Highway 277 near Bronte, Texas. After the call Kyle and his girlfriend headed out to bring him a gas can.

Brandon then made a call to 911 at 12:50 am, stating he was stranded. “Yes, I’m in the middle of a field (inaudible) pushed some guys over, right here going toward Abilene, on both sides,” Lawson says, according to a transcript of the 911 call. “My truck ran out of gas, there’s one car here, the guy’s chasing (inaudible) to the woods, please hurry!”

When the 911 operator asked if he needed an ambulance Brandon replied no, he needed police to respond.

A Deputy arrived at Brandon’s truck around 1:10 am, after a 911 call reported Brandon’s F-150 obstructing traffic on U.S. 277 by being over the white line. Kyle and his girlfriend arrived at the same time, but there was no sign of Brandon.

The truck was located on U.S. 227, approximately four miles south of Bronte, Texas. The gas tank was empty, and there was no damage to the vehicle. His keys and cell phone were also missing.

While talking with the responding deputy, Kyle received another call from Brandon, telling him he was “ten minutes up the road,” and that he was bleeding; after that his phone went dead. His cell phone was going in an out during the call, making it hard to understand him.

Kyle, not aware of the 911 call Brandon had made at this point, assumed he may have been hiding due to an outstanding warrant he had, so didn’t mention it to the deputy.

According to reports the Deputy then drove up and down the road to see if he could spot Brandon, but found no signs of him. Kyle and his girlfriend left the gas can in the bed of the truck, so if Brandon came back he would be able to get gas.

Brandon hasn’t been seen or heard from since. His case remains unsolved.

There has been no activity on Lawson’s bank accounts or cell phone since the night he disappeared.

An extensive search around the area of where Brandon’s truck was located was done on October 24, 2013, but no signs of Lawson were found.

Investigator’s haven’t found evidence of foul play in Brandon’s disappearance, but his family states it’s uncharacteristic of him to leave without warning. He is classified as an involuntarily missing person. His case remains unsolved.

On February 4, 2022, it was announced that the presumed remains of Lawson had been found.

The Help Find Brandon Lawson facebook page, which is ran by his family, made the announcement and are awaiting DNA testing.

Our main focus throughout this entire ordeal has been to bring Brandon home so that he can finally rest in peace and our family can have the answers we have prayed for. I know that many of you will have questions, but at this time we do not have those answers. We will keep everyone notified of all new developments. I ask that you please, respect our family’s privacy at this time while we wait for results. 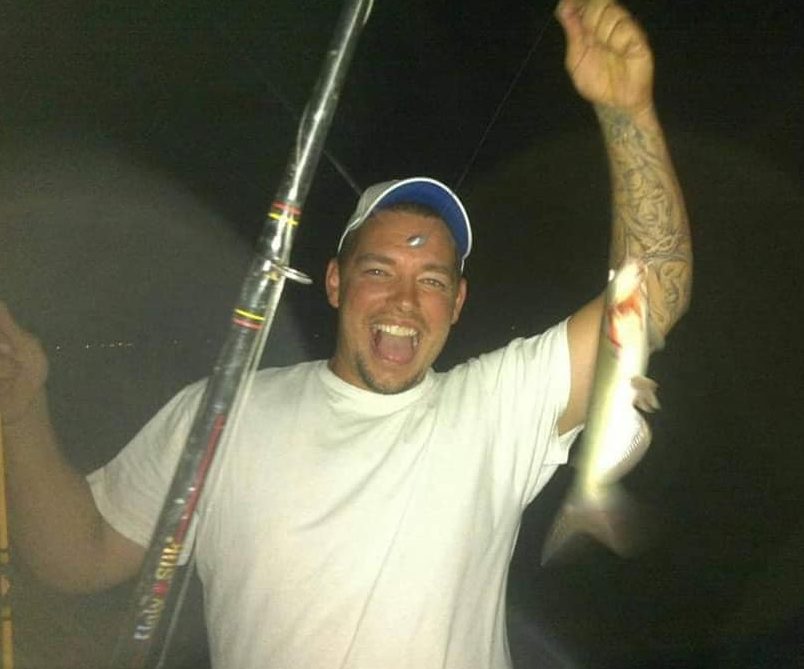 He was last seen wearing a yellow shirt, camouflage shorts, and white Nike Air Max sneakers. Lawson has multiple tattoos on his neck, back and chest.

If you have any information regarding Brandon Lawson’s disappearance please contact the Texas Department of Public Safety at (512) 424-5074 or the Coke County Sheriff’s Office at (325) 453-2717.

The mystery around the disappearance of Brandon Lawson – Go San Angelo 06/18
Texas man who called 911, then vanished in 2013 remains missing – Fox 12/16
He Called 911 and Then Vanished, Father of Four Still Missing After 3 Years – NBC 12/16
Family desperate for clues over disappearance of Texas dad-of-four who dialled 911 to say he was being ‘chased’ before vanishing in 2013 – The Sun 12/16