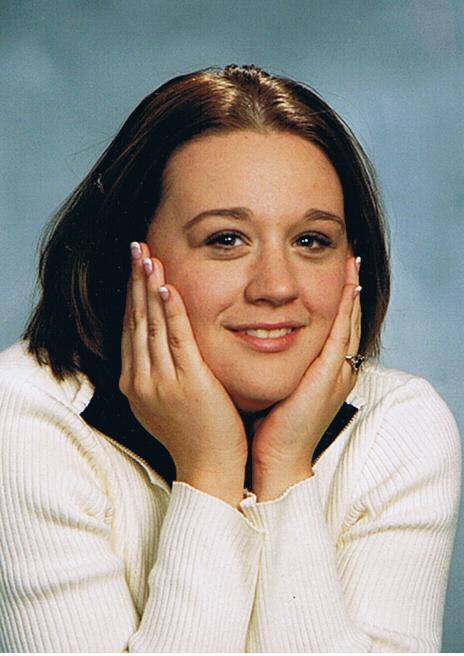 Surveillance video shows that she entered the club at 10:30 pm, and left alone at 12:30 am. She did not appear to be intoxicated when she left.

The club was a 45 minute drive from Brandi’s home, and she was unfamiliar with the area. She never made it home that night, and she hasn’t been seen or heard from since.

Brandi was reported missing to local police, who then filed a report in Longview that Sunday.

Five days after Brandi was seen leaving the club her car, a black four-door Pontiac Grand Prix with Texas license plate number J50ZTD and damage above the front wheel, was found by law enforcement officials.

The car was found with an empty gas tank, a couple miles down the road from the club, just outside Longview. The car was parked along the side of westbound I-20 at mile marker 591, about 300 yards west of FM Road 2087.

Her purse and wallet were located inside the car. There were no indications of a struggle, but the driver’s seat was reportedly pushed far back, indicating that someone taller than Brandi had been driving. A plastic gas can was found in the trunk of her car, which her family doesn’t believe belonged to her.

Brandi had a cell phone, and activity on it after she went missing led Longview police to briefly detain three men who claimed to have found her phone. Each of them were asked to take a polygraph. One of the men failed the polygraph, but after multiple interviews he has been ruled out as a possible suspect in her disappearance.

Three and a half years after her disappearance Brandi’s mother received a call from a man named “Tim” who claimed that Brandi was alive and living in Kansas City, Missouri. The call was disconnected before she could get more information.

Authorities suspect foul play may be involved in Brandi’s case, and that she may have been taken against her will. Her case remains unsolved.

She stands 5’0 tall, weighs approximately 120 pounds, and has brown hair and blue eyes.

At the time of her disappearance she had shoulder length hair and her ears are pierced.

The location of Brandi Wells, as well as the circumstances leading up to her disappearance, remains unknown.

If you have any information regarding the disappearance of Brandi Wells please contact the Longview Police Department at (903) 237-1110.