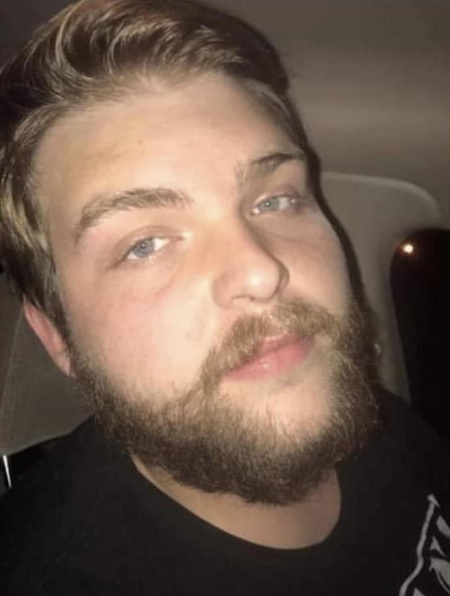 More than a month after he went missing, 26 year old Braedan Rose was found deceased in the Ruffin area of South Carolina on November 17, 2022.

Braedan was last seen in Jacksonville, Florida on October 6, 2022. He disappeared while on his way to Tennessee to see his daughter.

Braedan Rose grew up in Avery County, North Carolina and was raised by his maternal grandmother. His mother passed away in 2013 and his grandmother died four years later.

In 2018, Braedan stopped college after a semester and began working when his girlfriend got pregnant. The couple broke up in 2021, and shared custody of their daughter in Tennessee.

On November 16, 2022, Braedan’s white Chevy Impala was found at an impound lot in Walterboro, South Carolina. Highway patrol had towed the car on October 6 around 7:00 pm, the same day Braedan was last seen.

According a press release from the Colleton County Sheriff’s Office they found no evidence of foul play in his car are awaiting autopsy results to determine the cause of death.