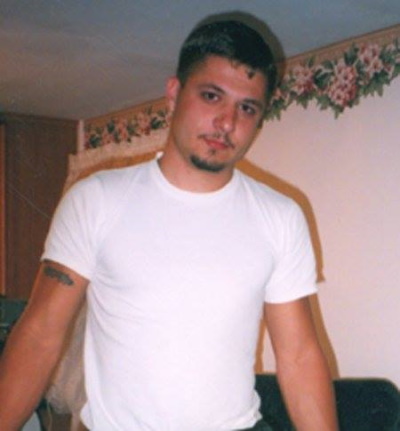 25 year old Bradley Dale Ross II was last seen in Fort Wayne, Indiana on November 19, 2004. He disappeared on his way to pick up his fiance from work, and hasn’t been heard from since.

Bradley Ross II was born on August 15, 1979 to parents Bradley and Kathy Ross. He grew up with his sister in Northern Michigan, and loved to hunt and ride his motorcycle.

As a young adult Ross moved to Fort Wayne, Indiana where he lived with a relative and worked for a roofing company.

After moving he learned that his estranged girlfriend from Michigan was pregnant, and she moved to Indiana so they could try to rekindle their relationship.

Bradley Dale Ross II was last seen in the area of Old Maumee Road in Fort Wayne, Indiana on November 19, 2004.

He had taken his fiance’s 2004 grey Dodge Stratus to pick her up from work, but never arrived. He hasn’t been seen or heard from since.

Around 10:00 pm two men were struck by the Stratus as it ran a red light at the intersection of Coliseum Boulevard and State Boulevard in Fort Wayne, Indiana. The driver of the vehicle fled the scene and has never been identified.

When police arrived they found the vehicle abandoned, and Ross was nowhere to be found. It is unknown if he was driving the vehicle at the time of the accident.

Police discovered that shortly before Ross disappeared, he and his fiance had been spending a lot of time with another couple, however their identities remain unknown to investigators.

After Ross’ disappearance his fiance moved to Texas, where she is raising their son. Police state she was not cooperative when they reached out to her for more information.

Investigators have considered the possibility that Ross may have taken off after the accident and doesn’t want to be located, however his family doesn’t believe he would drop off the grid, especially when he had a child on the way.

The location of Bradley Dale Ross II, and the circumstances surrounding his disappearance, remains unknown. His case is classified as endangered missing and remains unsolved. 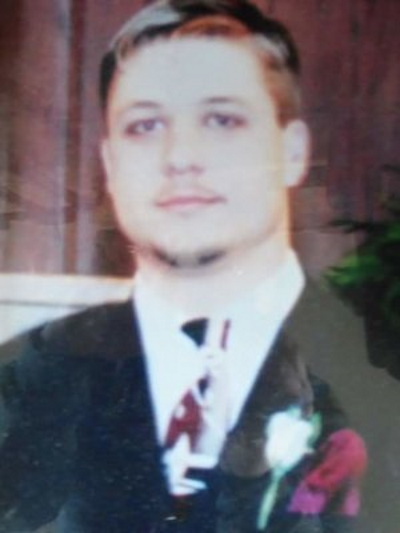 Bradley has a tribal band tattoo around his right bicep, a round burn scar on his wrist, and a surgical scar on the inside of his ankle. His front tooth is chipped and his left ear is pierced.

He may have had a mustache and chin hair at the time he went missing.

Clothing & accessories:
At the time of his disappearance Bradley was wearing a black hooded Carhart winter coat, blue jeans, hiking boots, a small gold hoop earring, and a watch with a two tone band on his left wrist.