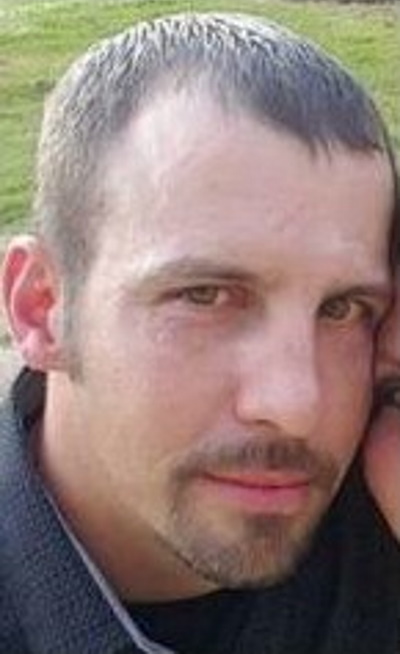 37-year-old Bradley Allen was last seen in Fountain Hill, Arkansas on June 18, 2017. He disappeared after walking away from his house following an argument with his girlfriend.

At the time of his disappearance, Allen lived with his girlfriend, Megan Coady, and the couple’s two-year-old son in a house on his grandfather’s 20-acre property off of Ashley Road 80 in the Shiloh Community of Fountain Hill, Arkansas.

Allen’s two daughters from a previous relationship also lived nearby. He worked in construction.

On June 18, 2017, Allen reportedly walked away from his house in Fountain Hill, Arkansas, following an argument with his girlfriend around 3:00 am.

Allen said he was going for a walk into the woods to cool off and have some time to himself, saying he’d return in a few hours so his girlfriend went to sleep.

Later that morning his girlfriend woke up, but Allen was nowhere to be seen. Bradley Wayne Allen never returned home and has never been heard from again.

On June 22, 2017, his family filed a missing person’s report with the Ashley County Sheriff’s Office.

Bradley Allen’s bank and phone records have shown no activity since his disappearance. His phone, which disappeared with him, either died or was turned off.

Allen never picked up the paycheck that was automatically deposited into the bank card issued by his employer, and his wallet and debit card were left behind at home.

Authorities conducted multiple searches for Bradley Allen in the area around his property with both cadaver dogs and track dogs. His scent was tracked for several miles down the road before it was eventually lost.

Foul play is suspected in Bradley Allen’s disappearance, but there are currently no persons of interest.

The circumstances of Bradley Allen’s disappearance remain unclear and his case is currently classified as missing. His case remains unsolved. 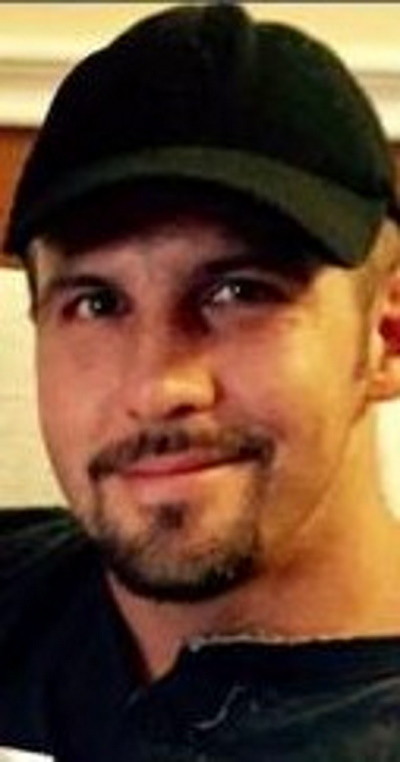 Clothing and accessories:
Bradley was last seen wearing a light-colored shirt, black shorts with a red stripe down each side, black Under Armour shoes and a black baseball cap.

If you have any information regarding the disappearance of Bradley Wayne Allen please contact the Ashley County Sheriff’s Office at (870) 853-2040.