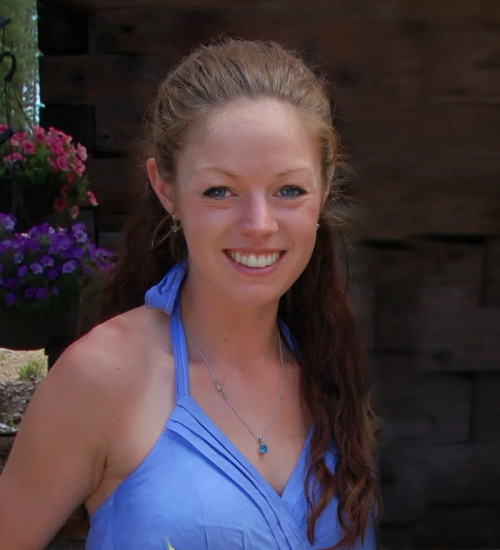 The body recovered from Clark Fork River on May 17, 2022, has been identified as Rebekah Barsotti, who went missing from the area nearly a year ago. The identification was made through dental records, according to Mineral County Sheriff Nike Toth.

The investigation into the cause and manner of her death are ongoing.

33 year old Barsotti went missing on July 20, 2021, after heading to the Clark Fork River for a hike with her dog Cerberus. Around 3:15 pm, a video captured on her phone showed them training on the beach of the river.

At the time of her disappearance, Barsotti lived with her dog in her own place on Mullan Road in Missoula, Montana and worked as a server at Plonk, an upscale wine bar restaurant.