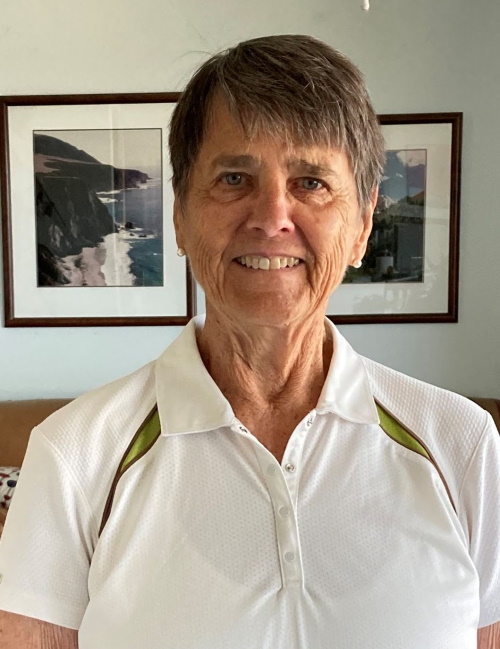 The remains of Roberta Braden, an 80 year old who has been missing from Phoenix since May, were found on South Mountain last week.

80 year old Braden went missing on May 1 after leaving her son’s south Phoenix home unannounced, in the area of of South 31st Way and East Caldwell Street on the northeast side of South Mountain.

Is is believed she went out for an evening walk, which wasn’t unusual for her. However, Roberta never made it back home. Roberta had Alzheimer’s disease, and may not have realized she was lost.

On November 21 police responded to a call about possible human remains found in a remote area of South Mountain. They were sent off for testing and later identified through dental records as belonging to Roberta. The remains were reportedly found off a trail, about a half mile from where she wast last seen.

Authorities do not suspect foul play, but have not yet given an estimate as to when Braden may have died.

Her family will be establishing a scholarship in her name at Slippery Rock University, where Braden taught for 30 years.