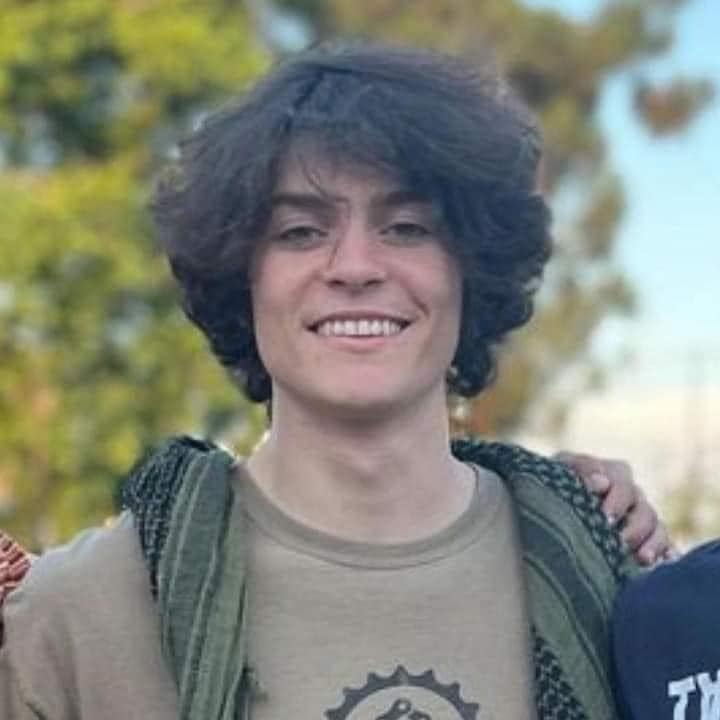 Officials announced earlier today that they believe a body found in Marion County is that of 21 year old Miles Stanton.

Our family and a few volunteers found Miles today. His spirit is no longer with us. We are broken. I am unable to imagine a life without him in it. I know many will have questions, and so do we, but at this time it’s still an active police investigation and I don’t have any answers to give.

Authorities state the investigation into Miles’ case is ongoing, and that no further information will be released at this time.

The Disappearance of Miles Stanton

Stanton was last seen in the morning by his roommate at their house in Tualatin, Oregon. Later that day, he went to work as usual at FedEx in Portland.

At 3:30 pm he was last seen on security camera at 76 Gas, a gas station on Dolores Way North East in Aurora, Oregon, about twelve miles south of Tualatin.

Miles Stanton never returned home that day and has never been heard from again.

At the time of his disappearance, Stanton had only been living in Oregon for eighteen days and worked at FedEx in Portland.

Stanton’s credit card was last used on the day he went missing, and his phone pinged to an area between Aurora and Woodburn on Highway 211 near the Pudding River.

There has been no activity on his bank account, phone, or social media since he disappeared.

On October 24, 2022, his roommate reached to Miles’ mother when he did not show up after four days. His mother then filed a missing person’s report with the Tualatin Police Department.

According to his mother, Stanton has hobbies that included fishing, hiking, bicycling or camping and might have gotten lost in the area while exploring some new spots.

On November 14, 2022, officials announced they believe a body found in Marion County is that of Miles Stanton. His mother verified the discovery on the Help Find Miles Stanton facebook page.

Authorities say the investigation is ongoing, and that no further information will be released at this time.