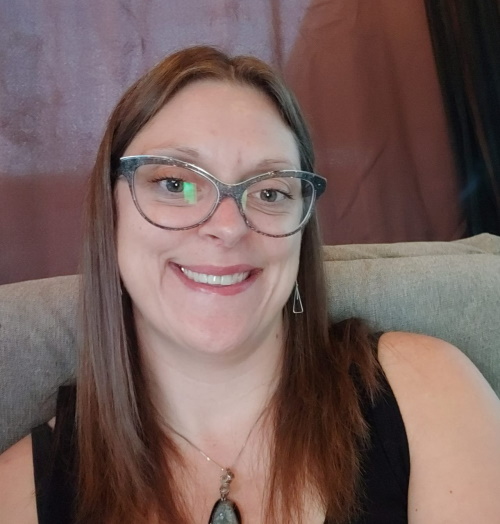 The body of Jennifer Popp was found on Wednesday, June 22, near Highway 93 and Chicken Springs Road in Wikieup, Arizona.

Her body was discovered by two cowboys that work on a nearby ranch, found in a secluded area of a vacant fenced property. Her purse and other personal belongings were found nearby.

The 39 year old was last seen in Kingman, Arizona on June 8, 2022. On June 14 her vehicle was found abandoned in Wikieup, about 40-50 miles away from her home in Kingman.

Her body was located about a quarter mile from where her car had previously been found abandoned.

A cause of death has not been determined, but police state they do not suspect foul play. 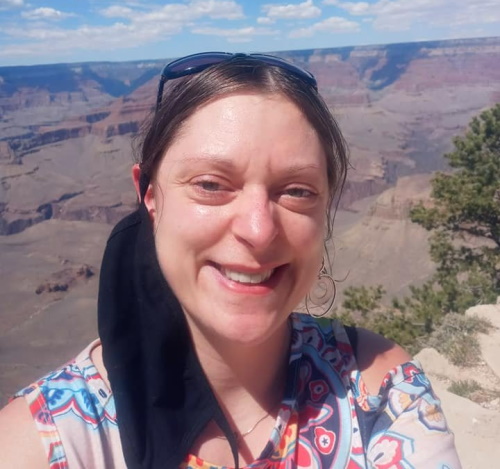 39 year old Jennifer Popp was last seen in Kingman, Arizona on June 8, 2022. She disappeared after leaving for a shopping trip that morning and hasn’t been heard from since.

Jennifer reportedly has medical issues, and hasn’t been in contact with her friends or family since she went missing.

Jennifer does not have her cell phone with her, as investigators found it left behind inside her home.

On June 14, 2022, Jennifer’s vehicle, a dark purple 2012 Toyota Scion XB bearing Arizona plate F1A2EG with a black cargo case on top, was found in Wickieup, Arizona, about 40-50 miles away from Kingman.