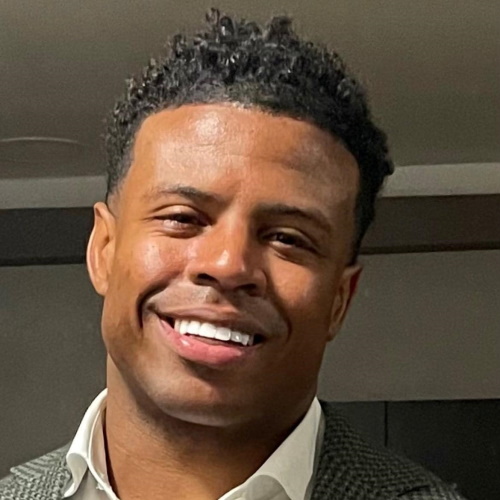 The body of Delano Burkes, a 26 year old who went missing from Houston earlier this month, was found in Port of Houston.

The discovery was made by tugboat employees on Friday morning, who found Delano floating in the water in the Houston Ship Channel, located in the 9600 block of High Level Road, about 12 miles from where he was last seen.

Delano was last seen on the night of November 13, 2022. He disappeared after spending the night out bar hopping with friends.

Around 12:30 am, Delano split up with his friends and went to use the bathroom of McIntyre’s, a bar located on 1230 West 20th Street. At 1:13 am, he was captured on surveillance footage getting escorted out of the back of the bar because he was reportedly drunk.

Delano was last seen on surveillance footage from a storage facility nearby, running along from the bar, stumbling through the streets.

His friends circled the block and reportedly looked for him, but went back home when they were unable to find him.

Delano disappeared with his phone, but it was reportedly low on battery and subsequent calls went straight to voicemail. He did not have ID with him.

An autopsy will be conducted to determine his cause of death. Police have not said whether they believe Delano fell into the water on his own or if they believe foul play is involved. The case has been turned over to the Houston Police Department’s Homicide Unit, which is standard practice when a missing person turns up deceased.

If you have any information regarding the case of Delano Burkes please contact the Houston Police Department at (832) 394-1863, or Crime Stoppers at (800) 222-TIPS.

A $5,000 reward is being offered for information that leads to answers in Delano’s disappearance.