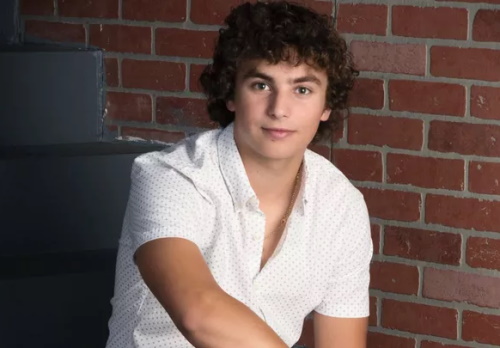 On Friday the Michigan State Police recovered a body from the Red Cedar River that they believe to be Brendan Santo’s.

The body was recovered from the river around 12:30 pm, about a mile and a half from where Santo was last seen.

Due to the proximity of the Red Cedar River to where Santo disappeared, authorities have been conducting extensive searches of the area with dive teams, state police aircrafts, drones, and police dogs.

According to MSU police Inspector Chris Rozman, Friday’s search efforts were focused on a dangerous part of the river that they had been interested in searching, and were finally able to reach the area after clearing trees and brush.

Authorities have no reason to believe foul play way involved in Santo’s death, but said the investigation remains open.

Update: The body was positively identified through dental records as belonging to Brendan Santo on January 22, 2022. 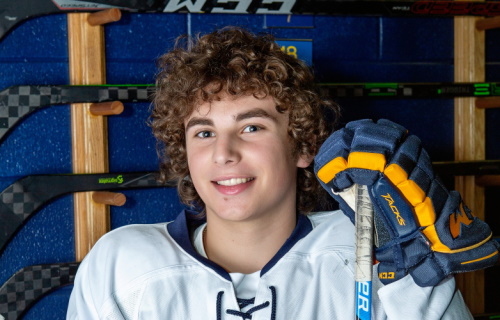 Santo was visiting friends on the weekend of October 29 for the Michigan vs Michigan State football game, and was last seen leaving MSU’s Yakeley Hall on foot just before midnight.

As security cameras at the entrance of Yakeley Hall were not operational on the night he went missing, they couldn’t capture where he was headed.

His vehicle was located by police in the same spot Santo parked when he arrived at campus for the weekend. Inside the car, a Halloween costume purchased the day before was found.