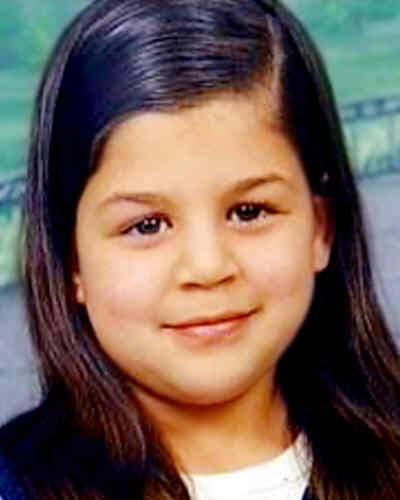 10 year old Bianca Lebron was last seen in Bridgeport, Connecticut on November 7, 2001. She disappeared after leaving school with her “uncle” and hasn’t been seen or heard from since.

Bianca Lebron was born on June 26, 1991 to parents Carmelita Torres and Felix Lebron.

At the time of her disappearance Bianca lived with her mother, stepfather Angelo Garcia, and sister in Bridgeport, Connecticut.

On the morning of November 7, 2001, Bianca Lebron was waiting in line to enter Elias Howe School on Clinton Avenue when she told two classmates and a teacher that she was leaving to go with her “uncle” on a shopping trip.

Bianca asked her friends if they wanted to come along, but they declined.

She was then seen getting into a brown and tan van driven by an unidentified man around 8:30 am. Bianca hasn’t been seen or heard from since.

Bianca’s family noticed she was missing at 4:30 pm when she didn’t return home from school, and initially thought she may have gone to a friend or relatives house and forgotten to contact them.

When she still hadn’t arrived home by 8:30 pm her mother called the Bridgeport Police to report her missing.

Bianca did not have an uncle, and none of her family members have a van that match the description of the one she was seen getting into.

Witnesses told investigators the van Bianca got into was an older model two tone brown and tan van with tinted windows and chrome trim on the sides. It appeared to be in rough condition, and looked as if it had been sanded in a few areas.

The driver of the van is described as a Hispanic male in his 20’s or 30’s, about 5’10 with an average build. He had short curly black hair, long sideburns and a beard.

He was wearing a long sleeved blue Gap pullover shirt, Fubu jeans with an image of Fat Albert on the right rear pocket, and brown Timberland boots.

He did not make any attempts to conceal his identity.

The Elias Howe School where Bianca disappeared from has since been closed.

School officials did not realize Bianca was missing until the day after her abduction, and she was marked absent on the day she went missing.

The teacher who heard Bianca talk about her plan to leave with her “uncle” on the day of her abduction was suspended with pay.

The school received criticism after her disappearance and implemented stronger security measures to keep students safe.

Bianca’s mother believes she is still alive, but had her declared legally dead so she could bring a wrongful death lawsuit against the school.

The lawsuit alleges that the carelessness of the school’s employees led to Bianca’s death, and in 2008 the city agreed to settle for $750,000.

In 2002 authorities named a person of interest, 20 year old Jason Lara, in Bianca’s case. Lara matched the description of the suspect, and a friend of his had a van similar to the one Bianca was seen getting into.

At the time of her disappearance, Bianca’s great uncle was in a relationship with Lara’s mother.

They tracked him down in Florida and questioned him in 2003, but he was later released after police were able to confirm his alibi at the time of her disappearance.

In July of 2009, investigators dug up a section of Seaside Park for two days after receiving a tip that Bianca was buried there, but turned up nothing.

The location of Bianca Lebron, and the circumstances regarding her disappearance, remains unknown.

Her classified as a non-familial abduction and remains unsolved.

Bridgeport Police say Bianca’s case is still open, but they have no new information or leads. 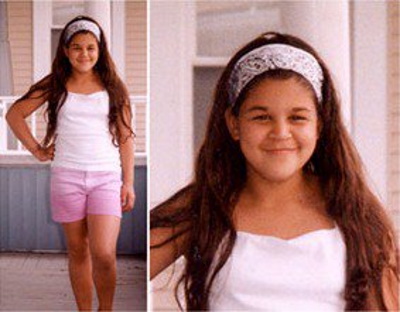 Hispanic female born on June 26, 1991. Bianca has brown hair and hazel eyes. At the time of her disappearance Bianca stood 4’11 and weighed 115 pounds.

She has a birthmark on her forehead.

If you have any information regarding the disappearance of Bianca Lebron please contact the Bridgeport Police Department at (203) 576-7671, or the Center For Missing & Exploited Children at (800) THE-LOST.