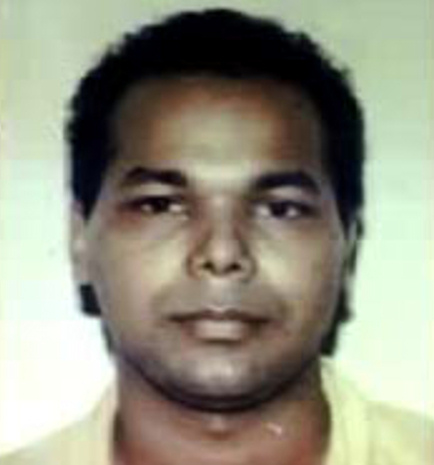 He disappeared along with his aunt, Lilawattie Buerattan, from their Velazquez Road ranch located near West Palm Beach, in Loxahatchee, Florida.

Bhagwaniala Lall was born on December 27, 1962 in Guyana, South America.

Lall lived in the capital of Georgetown with his six siblings. In the 1970s his family started a business that bred and exported wild animals on the northern coast of South America.

In the early 1980s Lall moved to Toronto, Canada and briefly attended college. He joined Malabar Aviary, a family business set up in the United States, where he imported and sold birds from Guyana.

In the early 1980s he moved to Long Island, New York, and rented an old warehouse building in Queens to settle birds imported from Guyana that had to be quarantined for thirty days. He later moved to South Florida in 1987.

In December of 1992, he moved to Loxahatchee, Florida with his aunt, Lilawattie Buerattan, where they rented a five-acre ranch on Velazquez Road near West Palm Beach. They continued to import and breed exotic birds ranging from large macaws to smaller parrots and toucans.

Living privately, they rarely interacted with the local aviculture community. Loxahatchee was a favored place for aviculturists, estimated to be the first home of about fifty percent of the exotic birds in the country.

The ranch did not have a licence from the Florida Game and Fresh Water Fish Commission to legally breed and sell birds within the state of Florida. They claimed that the birds were not up for sale and were being bred for their personal pleasure.

Lall was in charge of the ranch’s daily operations while Buerattan was the birds’ caregiver. They also employed two ranch hands, Hari Gobin and Roland Felix Eyoum.

On June 4, 1994, a delivery man from the Bird Haven Feed Company arrived at the ranch to deliver the weekly supply to Lall and Buerattan’s birds.

When no one came to meet him he hopped the fence to check inside the ranch, but Lall and Buerattan were missing along with their two workers. He piled up the feed delivery at the front gate and left.

On June 5, 1994, the delivery man returned to the ranch and discovered the feed from the day before was left untouched at the front gate. Growing concerned, he notified the Palm Beach County Sheriff’s Department.

When they finally arrived on scene, police found rows of cages with birds either dead or dying from starvation and dehydration. Bhagwaniala Lall was nowhere to be seen.

His aunt, Lilawattie Buerattan, along with their two ranch hands, Daljeet Gobin and Roland Felix Eyoum, were also missing.

It was estimated from the farm’s inventory of the feed left in the garage that the birds had not been fed in at least ten days. When animal control experts took charge of the animals, there were approximately $500,000-700,000 worth of wild birds inside the ranch.

Roland Eyoum was a reptile dealer who befriended Lall during a trip to Africa. He had been employed at the ranch since its opening in 1992.

On June 18, 1994, Eyoum was located in New York City, New York, two days after the investigation started. He told investigators he had quit working at the ranch two weeks before Moses and Lila were reported missing.

He also recalled a story told by Gobin around June 4th or 5th, about witnessing two unidentified men taking away Lall and Buerattan in a white van at gunpoint, along with some of the birds.

Authorities learned that Lall had been working on a plan to import reptiles from Africa, and had reportedly borrowed money from some underworld figures.

They began to suspect that Lall and Buerattan might have been abducted, but never found evidence to substantiate the theory.

38-years-old Daljeet Gobin was a fellow native from Guyana who had worked for Lall and Buerattan since they started the ranch in 1992.

In October 1993, Lall told his mother that Gobin stole $29,000 from the ranch. He had filed charges but later dropped them when Gobin agreed to return the money. He was allowed to return and continued to work at the ranch.

On June 7, 1994, a man was arrested on traffic charges in Richland Hills, Georgia, by a state trooper as he was changing a tire. He was taken in for driving with a suspended license and later released on $318 bail.

The man’s driver license identified him as Bhagwaniala Lall, and the white 1992 Plymouth Voyager van he was driving was also registered to Lall.

Authorities only learned from the mugshot and fingerprints sent by Richmond Hill Police after the man’s release from custody that he was in fact Hari Gobin, one of the ranch hands.

Gobin disappeared after that encounter and had not been heard from since. Police believe Gobin has vital details in regard to the case and he is wanted for questioning by police.

He is described as Asian, originally from Guyana, 5’7” tall with black hair and brown eyes.

Mahadi Lall, Lall’s mother and Buerattan’s sister, attempted to purchase the birds from the government as family property, but she was met with a bill of $180,000 from Animal Control, the standard charge for the care of the confiscated animals.

On August 22, 1994, the ranches surviving birds were ordered by a Florida judge to be publicly auctioned off to raise the money.

Foul play is strongly suspected in Bhagwaniala Lall’s disappearance, and authorities believe he was taken against his will by unknown men.

The circumstances of Bhagwaniala Lall’s disappearance remain unclear, and his case is currently classified as endangered and missing. His case remains unsolved. 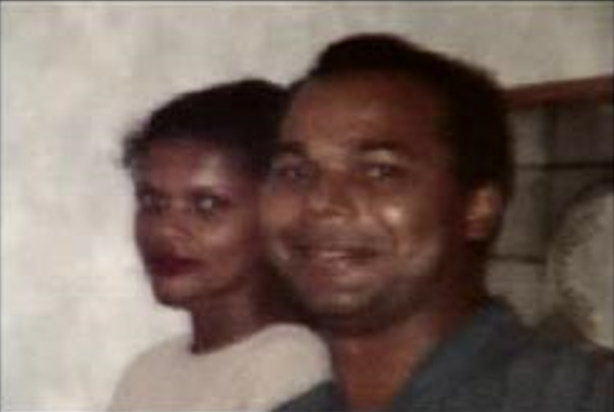 If you have any information regarding the disappearance of Bhagwaniala Lall please contact the Palm Beach County Sheriff’s Department at (561) 688-3000.