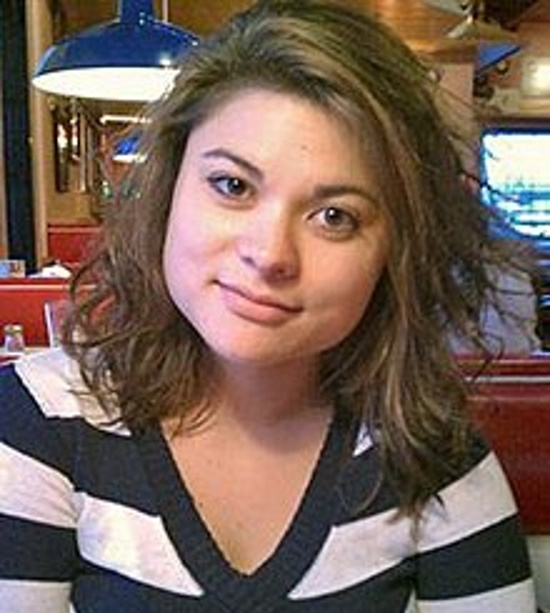 She disappeared from her Orchard Grass Terrace’s apartment after returning from a week long vacation in Hawaii with her husband.

At the time of her disappearance, Bethany was the mother of a one year old son and was believed to be about five months pregnant.

Bethany Decker was born on May 13, 1989 in Fredericksburg, Virginia.

After graduating from Stafford High School, Bethany went on to attend George Mason University, in Fairfax, with a major in Global and Economic Change.

In the spring of 2009, Bethany got pregnant at the age of 19 by Emile Decker and they soon married.

Their son stayed with Bethany’s parents in Columbia, Maryland, as Emile was often deployed overseas as an Army National Guardsman while Bethany attended classes for her final semester at GMU.

Bethany also worked full time as a waitress at ‘Carrabba’s Italian Grill’, a restaurant in Centreville, Virginia. She soon became romantically involved with Ronald Roldan, a Bolivian immigrant, whom she met at work while her husband was deployed in Afghanistan.

In September 2010, Bethany moved out with Roldan and they lived together in the Orchard Grass Terrace apartment complex in Ashburn, Virginia. She soon discovered Roldan to be an abusive and controlling partner, and her family urged her to get out of the relationship.

Bethany was about five months pregnant when she went missing, and Roldan is believed to be the father of her unborn son.

On January 28, 2011, Bethany and her husband Emile spent the night at her grandparents’ house after getting back from a week long vacation together in Hawaii where they tried to work out their marriage.

On January 29, 2011, Bethany went back to her apartment in the morning, and phone records show that she made a call to her employer at 2:08 pm to confirm her schedule for the week.

She has not been seen or heard from since.

On February 2, 2011, Emile’s month long leave ended and he returned to Afghanistan, but Bethany wasn’t at the airport to send him off.

On February 19, 2011, Bethany’s family reported her missing to the Loudoun County Sheriff’s Office after repeated unsuccessful attempts to contact her, and after her friends realized someone was impersonating her on Facebook.

Bethany left behind all her personal belongings, including her passport and clothes. Investigators found no activity on her bank accounts, cell phone or email since January 29th, the day she returned home from her grandparent’s house.

Her Hyundai car was found parked in the parking lot of the apartment complex. It was noticeably dusty and one of the tires was flat.

Roldan was brought in for interrogation, and claimed that he last saw Bethany on the afternoon of January 29, 2011. She reportedly left the apartment without saying where she was going or when she’d be returning while he was occupied in the kitchen.

Roldan charged for attempted murder of another girlfriend

In March 2015, Roldan was charged with attempted murder after a domestic violence attack on girlfriend Vickey Willoughby in her home of Pinehurst, North Carolina on November 12, 2014.

He shot her three times, hitting her in the head and leg. Willoughby subsequently survived the gunshots but lost an eye to the head wound.

Roldan was sentenced to six to eight years in a North Carolina prison and was expected to be deported to his native country of Bolivia after his release in November 2020.

On November 9, 2020, Roldan was indicted by a grand jury in Loudoun County, Virginia for the abduction of Bethany Decker and an additional charge of second degree murder in December 2020.

Her remains have never been found, and investigators have not said they recovered any forensic evidence of murder.

Roldan remains held at the Loudoun County Adult Detention Center on no bond as he awaits trial.

In March 2022 Roldan was denied bond, with the judge citing the seriousness of the charges as well as his prior domestic assault charges.

On November 18, 2022, Roldan pleaded guilty to second degree murder. His sentencing is scheduled for February 21, 2023.

Foul play is strongly suspected in Bethany Decker’s disappearance due to the circumstances involved.

Investigators found no evidence of foul play, nor any evidence that suggests she is dead.

The circumstances of Bethany Decker disappearance remain unclear, and her case is currently classified as endangered and missing. Her case remains unsolved. 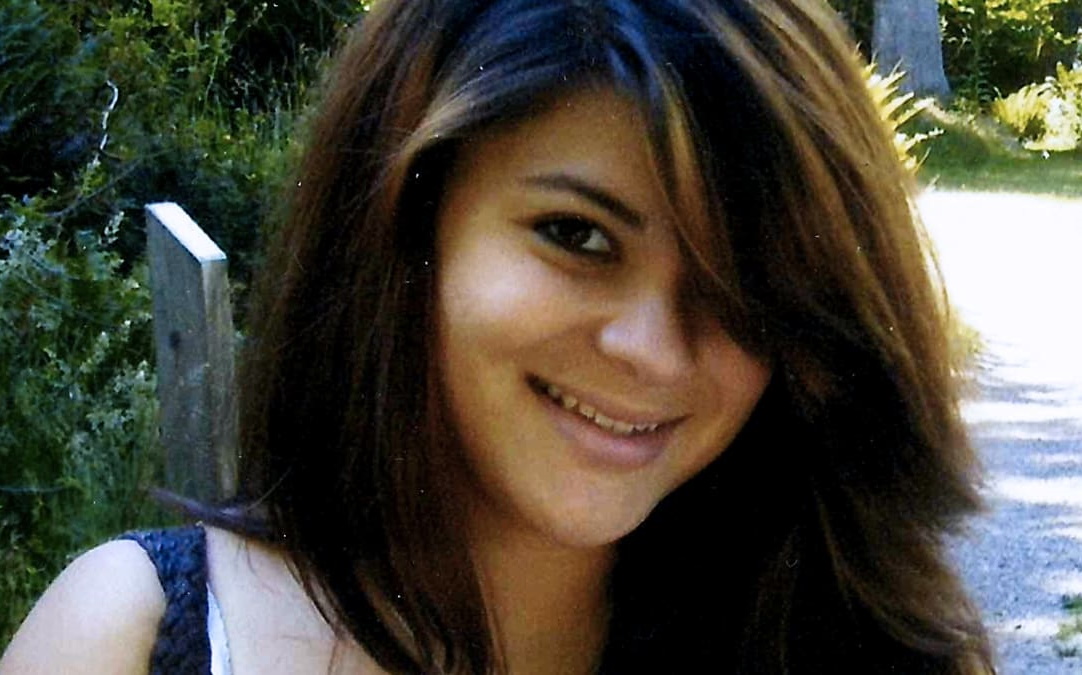 Bethany is a Caucasian female with brown hair and brown eyes. She is 4”11’ tall, and weighs 130 pounds.

Decker has a small tattoo on her left ankle and her ears are pierced.

If you have any information regarding the disappearance of Bethany Decker please contact the Loudoun County’s Sheriff’s office at (703) 777-0445.