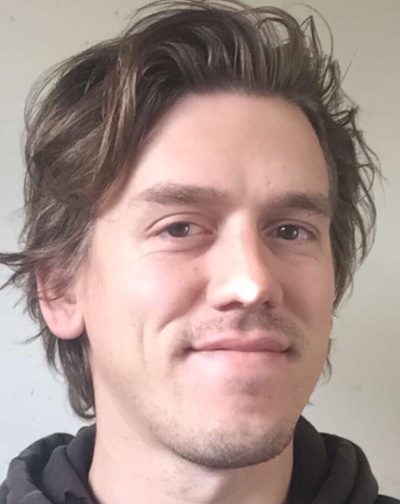 32 year old Benjamin Archer was last seen in Delaware City, Delaware on March 2, 2016. He disappeared from DuPont State Park and hasn’t been seen or heard from since.

At approximately 6:00 am on March 2, 2016 Benjamin walked away from his mother’s home in Delaware City, Delaware.

His brother and stepfather found him a few hours later in DuPont State Park, reportedly barefoot and shivering. He wouldn’t leave, and said he needed to “bless the park.”

When his mother returned to the park a short time later Benjamin was gone. She left behind the clothing she had brought for him, as well as some boots, hoping he would return and find them.

The family returned to the park again that evening to look for him, and found the clothing still there but the boots were gone.

At the time of his disappearance Benjamin didn’t have his phone, identification, or any money on him.

The location of Benjamin Archer, and the circumstances regarding his disappearance, remains unknown.

He was in a serious car accident before he disappeared, and requires medical attention. 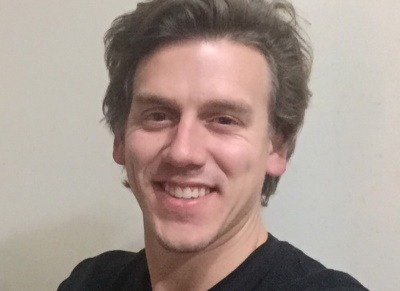 At the time of his disappearance Benjamin was wearing grey yoga pants and a green and white striped polo short. He may have been wearing rubber unlined light camouflage print boots.

If you have any information regarding the disappearance of Benjamin Morse Archer please contact the Delaware City Police Department at (302) 836-6344.