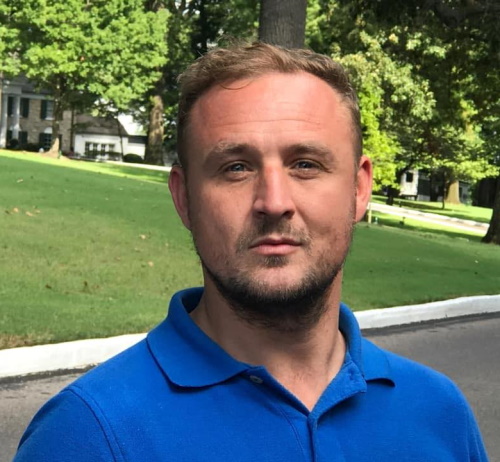 Beau Mann was born on February 21, 1982 in Post, Texas. After his parents’ separation, he grew up moving between his father’s house in Texas and his mother’s in Massachusetts.

Mann suffered from substance abuse issues and entered recovery at age 23. As a result, he went on to found Sober Grid in 2016, a social community app that provides support for recovering addicts.

At the time of his disappearance, Mann lived in an apartment in Los Angeles, California. He previously lived in New York, and his company is based out of Boston, Massachusetts.

Mann was in a long distance relationship with Jason Abate, whom he met five years prior through a dating site in Texas. The pair planned to get married in June 2021.

In late November 2021, Mann flew to Texas and spent Thanksgiving with his family and siblings, both from Massachusetts.

On November 29, 2021, Mann returned from his trip and was picked up by his assistant at the Los Angeles International Airport.

That evening, Mann went out for takeout food and had a visit from a friend at home. He spoke to his boyfriend on the phone before going to bed, and mentioned that his car wasn’t starting.

At 2:00 pm, Mann was captured by surveillance video shopping at the 7-Eleven convenience store located at 11007 Ventura Boulevard in Studio City, California. At some point, he was seen repacking his large backpack when some contents fell out.

At 2:06 p.m, Mann left the store with a fountain drink in one hand and a bulky plastic store bag in the other, containing a bag of ice and several other items he had purchased.

Mann allegedly picked up an Uber vehicle after leaving the store. At 2:15 pm, a text containing “In Uber gray” was sent to 911 through the emergency alert system within the Uber app before his phone went off.

Mann never made it back home, and has never been heard from again.

A few days later, authorities conducted a welfare check at his apartment upon request by family members and work colleagues who hadn’t heard from him, but Beau Mann was nowhere to be seen.

According to the Los Angeles Police Department, a 911 text was received from Beau Mann’s phone number on the afternoon of his disappearance. They made several attempts to contact him, but he never replied.

The Uber driver told authorities that Mann was dropped off at his apartment, but no signs no signs of him were found on surveillance cameras that afternoon, nor any evidence that he ever reached his apartment.

The Uber app records showed that Mann was “dropped off” on Berkeley Street, a residential area in Santa Monica, California at 2:35 pm. No incident was reported to Uber that day.

Since Beau Mann’s disappearance, there’s been no activity on his phone or social media. His vehicle was found parked in the garage of his residence.

According to his mother, Mann was recently acquainted with a man named Blake Brown, whom he met online and worked with.

The man, who described their relationship as “friends with benefits,” previously stayed at Mann’s apartment for some time in August 2021. Upon returning from Texas, Mann reportedly texted him to meet up but he was staying in Las Vegas at the time.

Police found no evidence, means, or motive for foul play in Beau Mann’s disappearance. A $5,000 reward is being offered by his family for information leading to the recovery of Beau Mann.

The circumstances of Beau Mann’s disappearance remain unclear and his case is currently classified as missing. His case remains unsolved. 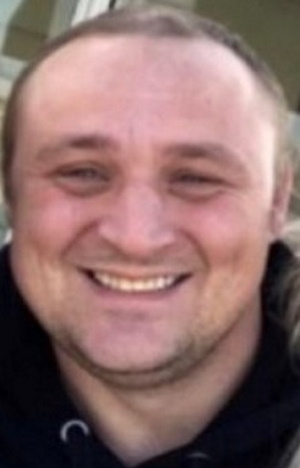 Distinctive Physical Features:
Beau has a surgery scar on his abdomen from his belly button to his groin area.

He was carrying a dark colored backpack containing two laptops, an iPad, and an Iphone. He was wearing a blue baseball cap and a bandana as a face mask.

If you have any information regarding the disappearance of Beau Michael Mann, please contact the Los Angeles Police Department’s Missing Persons Unit at (213) 996-1800, or the Los Angeles Regional Crime Stoppers at (800) 222-8477.