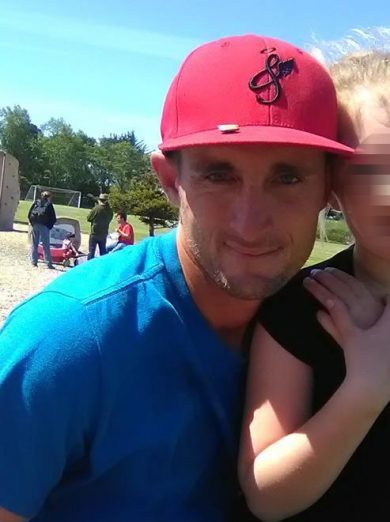 32 year old Basil Tolson Jr was last seen in the Trinidad area of California in June of 2018.

Basil last contacted a family member on June 2, 2018, telling them that he was working on a cannabis farm in the Trinidad area. He hasn’t been seen or heard from since.

Tolson was known to frequent the Arcata plaza, as well as the areas of Kane Road and Orick, near the Redwood National State Parks.

He was reported missing to the Humboldt County Sheriff’s Office on July 25, 2018. The sheriff’s office states that Tolson may have last been in the Freshwater Lagoon area, which is located between Trinidad to the south, and Orick at the mouth of Redwood Creek to the north.

Tolson was form Hazel Green, Kentucky, and was reported missing after not being in contact with his family for some time. His case remains unsolved.