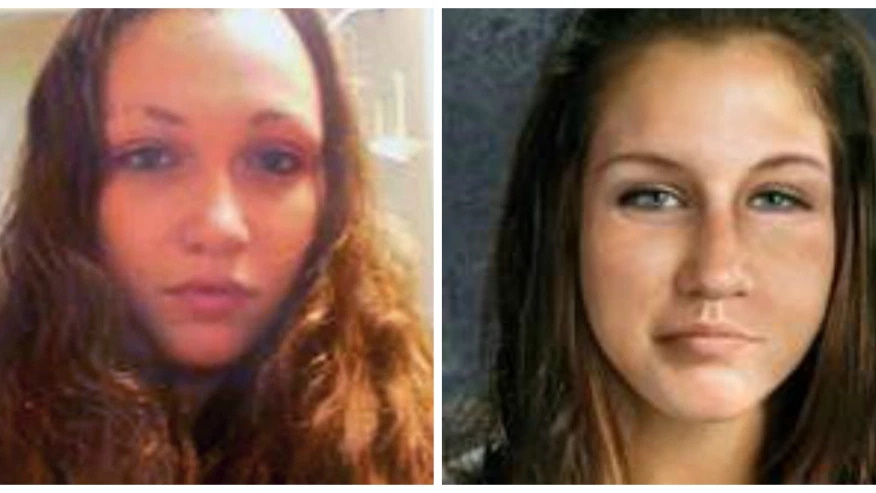 14 year old Ashley Summers was last seen in Cleveland, Ohio July 6, 2007. She disappeared after leaving a family pool party, and hasn’t been seen or heard from since.

At the time of her disappearance, Ashley Summers lived with her great-uncle, Kevin Donathan, in the 2100 Block of West 96th Street, near Madison Avenue.

On the morning of July 6, 2007 Ashley got into an argument with her great-uncle, resulting in him grabbing her phone and breaking it, leaving her without a way to contact friends or family. After the argument Ashley packed up her clothes and left.

Ashley then attended a pool party at another great-uncle’s house, spending a few hours there before deciding to visit her aunt Christina who lived 10 minutes away. Ashley never arrived at her aunt’s home, and hasn’t been seen or heard from since.

Because she was known to stay with different relatives her disappearance went unnoticed for a couple of days.

Ashley was originally considered a runaway due to her history with her family in the weeks leading up to her disappearance.

In October 2007, Jennifer Summers, Ashley’s mother, received a phone call. “It’s me, mom. Don’t worry,” a rushed voice said. This is the last known contact that Ashley had with her family.

In November 2007, Ashley’s step-grandmother believes she saw Ashley as she was driving on her car in West 44th Street. Ashley changed her hair to a short blond cut. She disappeared before her step-grandmother could turn the car around.

Ashley hasn’t been seen or heard from since 2007, and authorities believed Ashley left of her own accord. Her case was largely treated as a runaway until a few years later when law enforcement began to suspect foul play and the possibility that Ashley was being held against her will.

On December 4, 2018, Ashley’s great-uncle Kevin Donathan was charged with rape, but has not been named a suspect in her disappearance, though his house was searched in 2019 regarding Ashley’s case. On February 25, 2020, he was sentenced to 35 years in prison on charges of rape and prostitution.

In May 2013, Amanda, Georgina, and another woman named Michelle Knight were located after Amanda escaped from the Cleveland home of Ariel Castro and called 911.

Michelle Knight, who disappeared in 2002 at the age of twenty, and the two other women had been held captive inside the house by Ariel Castro for the entire time they were missing.

In July 2013, Ariel Castro pleaded guilty to 937 charges, including multiple counts of kidnapping, rape, and five counts of murder. He was sentenced to life in prison plus one thousand years; authorities stated he would never be released.

In September 2013, one month into his sentence, Castro hung himself in his cell. No evidence could tie him to Ashley’s disappearance, or any other missing individuals. The case of Ashley Nicole Summers remained unsolved.

In January 2015, the FBI said Ashley’s step grandmother, Linda Summers, found a surveillance photo online of a woman who bears a striking resemblance to what Ashley might look like nearly a decade later. The photo was posted on a website showing criminals wanted in Rhode Island.

The woman was seen leaning out of a car window at an ATM machine in Rhode Island. Police in Warwick, Rhode Island were looking for her in connection with a string of checks, purses, and identification thefts in Rhode Island and Massachusetts. Warwick authorities publicized the case locally but received no leads.

In July 2015, two days after the eighth anniversary of her disappearance, the FBI determined that the woman in the picture was not Summers.

According to a FBI news release, it is believed there may be two more areas of interest besides the location Ashley was last seen on West 96th Street and Madison Avenue. The two additional areas are the 1100 block of Holmden Avenue, and the 3400 block of West 44th Street.

In April 2021 the FBI confirmed that they found animal bones in the search of a property on Train Avenue in Cleveland’s Clark-Fulton neighborhood. Multiple sites in the area were searched, but any clues as to Ashley Summer’s whereabouts have yet to be found. 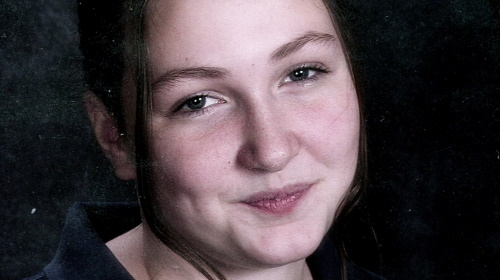 Ashley has a heart tattoo on her right arm with the word “Gene,” referencing Gene Gill, a boy she was dating at the time.

The circumstances regarding Ashley Summers’ disappearance remain unclear, and there have been no confirmed sightings of her since she seemingly vanished in 2007. Her case remains unsolved.

Anyone with information regarding Ashley Summers is asked to contact the Cleveland FBI field office at (216) 522-1400 or the Cleveland Police Department at 216-623-5005.

Reward money is available for information leading to the location of Ashley and/or the identification of the person or people responsible for her disappearance. Tips can remain anonymous.