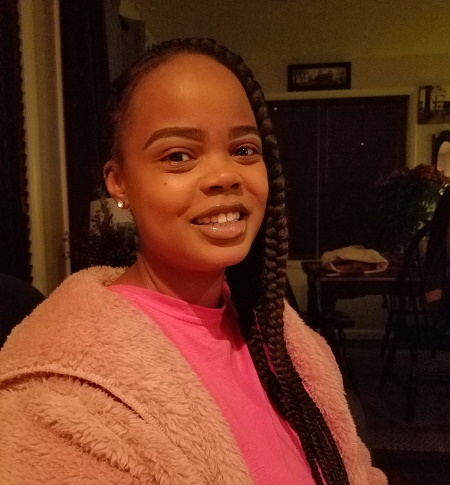 25 year old Ashley Boles was last seen on August 28, 2020 in the Randallstown area of Maryland. She was released from Northwest Hospital and never made it home.

Ashley was discharged from Northwest Hospital on Old Court Road in Randallsville, Maryland in late August 2020.

Ashley suffers from schizophrenia and is without her medications, and has been hospitalized for similar issues several times.

She is known to frequent the Washington DC & Baltimore City area. She does not have a vehicle or driver’s license.

Ashley Boles was last seen around 8:00 pm on August 28, 2020. She disappeared after being discharged from Northwest Hospital in Randallsville.

Her last known location was in the 100 block of Walgrove Road in Reisertown, Maryland, north of the Randallstown area.

Anyone who sees her is asked to please call 911.

Authorities believe she may have been admitted to a medical center in the Washington, DC area at the end of September 2020, and to Holy Cross Hospital in Silver Spring, Maryland in early October 2020 with a possible release date of November 17, 2020. 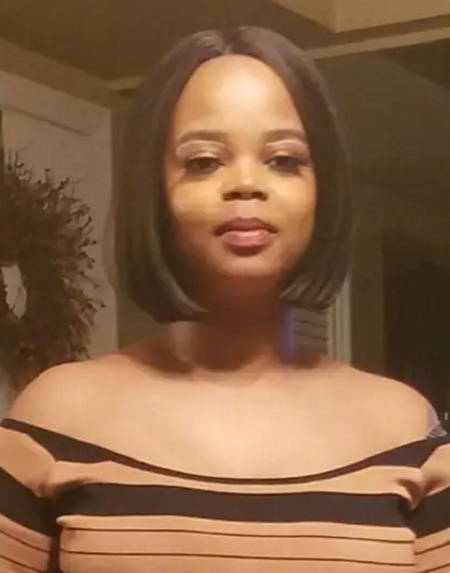 African American female with black hair and brown eyes. She stands 5’2 and weighs approximately 140 pounds. At the time of her disappearance she had short hair.

Ashley has a tattoo of a panther on her left shoulder, and a flower on her right shoulder. It is unknown what she was wearing when she was discharged from the hospital.