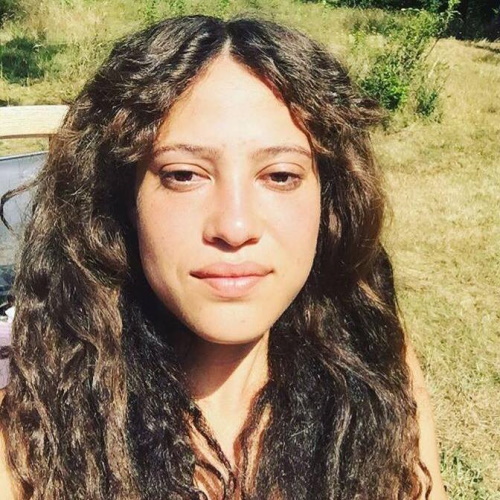 26 year old Asha Kreimer was last seen at Rollerville Junction in Point Arena, California on September 21, 2015. She disappeared after telling her boyfriend she was going to the restroom at a cafe.

Asha Kreimer was born on May 2, 1989, in Hilo, Hawaii, to parents Russell and Jeannie Kremier. In 1991, her family relocated to Redcliffe, Australia where Kreimer grew up with her sister.

When her parents divorced in 1996, Kreimer moved to Pipalyatjara, an Aboriginal community in South Australia. She attended Ross Park Primary and St Philip’s College in nearby Alice Springs.

During her childhood, Kreimer was active in track and field and soccer. She also participated in Little Athletics, a competition involving modified athletics events for children. She was described as a highly-intelligent and well-liked student.

After graduating in October 2011, Kreimer and her sister decided to move to the United States. They landed in San Francisco, California where Kreimer soon met her boyfriend, Jamal Gayle.

In 2013, Kreimer and Gayle decided to move to the more affordable city of Albion, California, in a house off Middle Ridge Road. She worked at the Inn at Schoolhouse Creek and Digging Dog Nursery.

In early September 2015, Kreimer traveled alone to Los Angeles to visit her sister and celebrate her birthday. On September 6, 2015, her boyfriend went to pick her up and noticed a shift in her mood. She was silent and reserved on the drive back home.

In the days leading to up to her disappearance, Kreimer’s overall demeanor changed and was seemingly in the midst of a mental health crisis.

On September 16, 2015, Kreimer and her boyfriend drove to San Francisco’s airport to pick up Sally Scale, a childhood friend of Asha’s from Australia who came to visit.

For the next four days, Kreimer reportedly began to act incoherent and paranoid. She suffered from insomnia and late-night outbursts prompting her boyfriend to suggest she seek help from a mental health professional.

On the evening of September 20, 2015, Gayle and Scales took Kreimer to the emergency room of Mendocino Coast District Hospital in Fort Bragg, California. Kreimer’s condition worsened, and she appeared to be under severe emotional and mental distress.

Fearing Kreimer would present a danger to herself and others, the police were called in. She was handcuffed and placed under a 5150 psychiatric hold. Doctors believed she was experiencing psychosis and a manic bipolar episode.

A few hours later, Kreimer was eventually released to the care of her companions, without evaluation or treatment. On the way home, her erratic behavior continued with claims that she killed a neighbor, and later attempting to jump from the vehicle.

Once the trio got back home, Kreimer didn’t sleep again and tried to run away from home multiple times.

On the morning of September 21, 2015, the trio drove to Rollerville Cafe, an old school American diner in Flumeville near Point Arena, in the hopes that Kreimer would feel better and eat something.

Inside the restaurant, Kreimer remained silent and did not touch her meal. Between 10:30 and 11:00 am, Scales went to use the restroom located out back and Kreimer quickly followed. A couple of minutes later, Scales returned to the table but Kreimer was nowhere to be seen. Scales was unaware Asha had followed her, and says she never saw her enter the restroom.

Kreimer never returned home that day and has not been heard from since. She was barefoot and emotionally distraught, and left without her purse which contained her cellular phone, wallet, identification and credit cards.

After Kreimer’s disappearance, a jacket was discovered on a trail along the cliffs of the Point Arena Lighthouse, less than a mile from the Rollerville Cafe. Police conducted an extensive search of the area but found no signs of her nor her body.

On the day of her disappearance, Asha Kreimer was reportedly spotted in a store around 3:00 pm in the company of an unidentified young man with “sandy” hair. She was later seen on a nearby beach with the same man.

Authorities revealed that Kreimer returned to her home in Albion at some point for her dog, a German Shepherd.

In March 2021, there were unverified sightings of Asha Kreimer in Ukiah and Upper Lake, California, in the company of homeless individuals. She was described as mentally disabled, acting disinhibited at times and walking with a right-sided limp.

Police found no evidence, means or motive for foul play in Asha Kreimer’s disappearance. Authorities continue to follow up on any leads, potential sightings, or information concerning her disappearance.

The circumstances of Asha Kreimer’s disappearance remain unclear and her case is currently classified as missing. Her case remains unsolved. 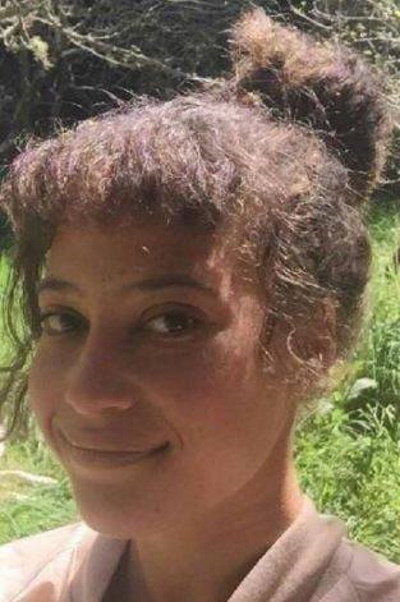 Distinctive Physical Features:
Asha has a small gap in the front teeth and has a birthmark under her left breast. She has a tattoo of the red triangle on her right wrist. She speak English with a pronounced Australian accent and holds dual US/Australian citizenship.

Clothing and accessories:
Asha was last seen wearing a gray hooded sweatshirt, black skinny jeans and no shoes. She wore silver rings on her right ring and middle fingers.

Kreimer still missing, thought to be in area – Mendocino Beacon 10/15
Australian Mother Searches for Daughter Missing on the North Coast – Redheaded Blackbelt 02/16
Cold Case Mendocino: One Day After her 31st Birthday, a Long Look at the Odd Disappearance of Asha Kreimer – Redheaded Blackbelt 05/20
Six years after walking out of a California restaurant, Asha Kreimer is still missing – SFGate 11/21