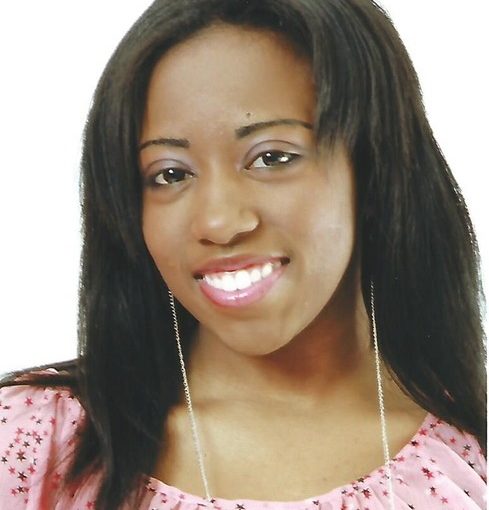 The Baltimore City State’s Attorney’s Office has announced an arrest in the case of Akia Eggleston, a 22 year old who was eight months pregnant when she went missing in 2017.

Michael Robertson, 41, the father of Eggleston’s unborn child, was arrested for her murder and taken into custody on Tuesday.

Eggleston was last seen on surveillance footage on May 3, 2017, at a bank near the Inner Harbor in downtown Baltimore.

When she didn’t show up for her own baby shower four days later, her family and friends became concerned. They went to her apartment and found it cleared out, which initially led investigators to believe she left on her own.

Prosecutors say Robertson was the father of her unborn child, and that he lied to Eggleston about wanting to move into a new place together.

At the time of Eggleston’s disappearance, Robertson was seeing another woman whom he had recently had a child with. Robertson and his mistress reportedly got into an argument the day before Eggleston disappeared over a sonogram photo Eggleston shared with him.

On the night Eggleston went missing, Robertson’s cell phone records suggest he was the last person with her, as he was near her home in Cherry Hill. He allegedly took a Lyft to her neighborhood, and was at her residence from 5:35 pm to 6:18 pm.
At approximately 7:00 pm, just before Eggleston’s phone activity ends, both Eggleston and Robertson’s phones show them being in the downtown Baltimore area.
Authorities also discovered Robertson had searched the internet for trash dumping locations in Baltimore, though her body had never been located.
Robertson was interviewed several times about her disappearance, and told investigators the last time he had seen Eggleston was on May 1, two days before she disappeared.
Robertson was taken into custody in Muskegon County, Michigan where he is currently being held. He is currently awaiting proceedings to determine whether he’ll be extradited to Maryland.
He is charged with two counts of first degree murder in the killing of Eggleston and her unborn child. If convicted he faces a maximum of two life sentences in prison. 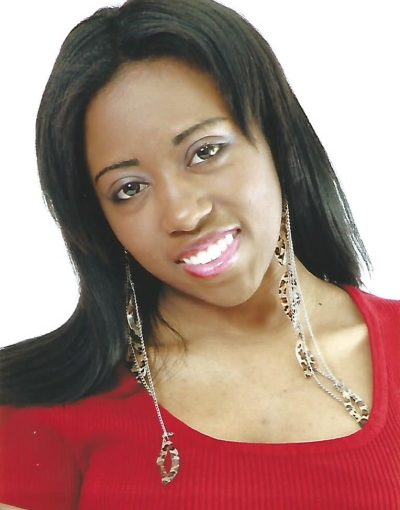 On the afternoon of May 3, 2017, Akia Eggleston was last seen on surveillance footage withdrawing money from a bank in the Inner Harbor area of Baltimore, Maryland. The bank was located three miles from her apartment in the 600 block of Cherrycrest Road.

Four days later, on May 7, 2017, her family and friends grew concerned when Eggleston failed to show up at her baby shower and gender reveal party, which she had put a $900 deposit down on.

When calls to Akia went unanswered and she missed her prenatal appointment, family members went to check on her at her apartment that she shared with a roommate. Eggleston was nowhere to be found, and her room was discovered empty with only her bed and a couple of dressers left.

On the same day, her family reported her missing to the Baltimore Police Department when she never returned home, nor answered her phone calls.