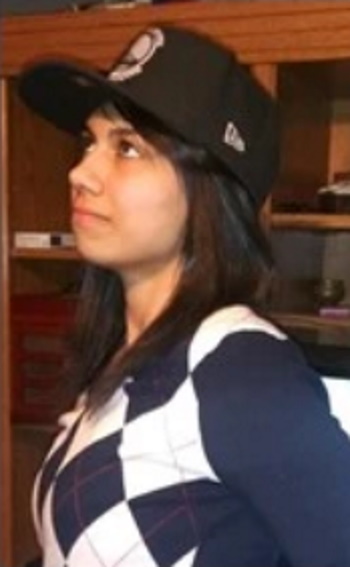 She got a call while inside, and walked outside while on the phone. She was last seen running into a large wooded area outside the store, and has not been seen or heard from since.

At the time of her disappearance she had no money, no winter coat, and no mode of transportation.

Search dogs were brought in to check the wooded area where she was last seen, but found no trace of her.

The location of Angelisa Rivera-Ruiz remains unknown, as do the circumstances regarding her disappearance. Her case remains unsolved. 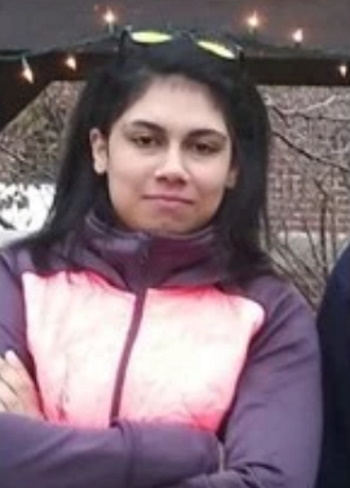 Angelisa gas several tattoos; the Chicago skyline on her right shoulder, a giraffe on her calf, a tattoo on her left ring finger, and the cancer zodiac sign on her leg.

She was last seen wearing an Adidas track suit and white Reebok sneakers.

If you have any information regarding the disappearance of Angelisa Rivera-Ruiz please contact the Zion Illinois Police Department at (847) 872-8000.