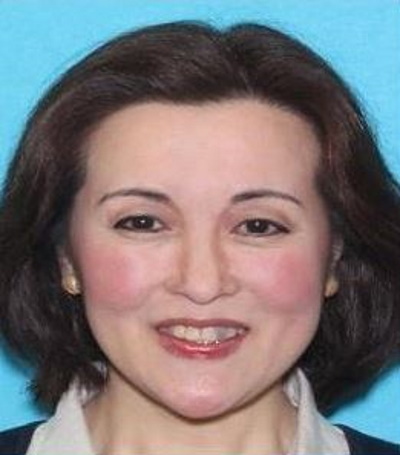 Angela was living with Geoff in their home in Prairie Ridge, Kansas when she went missing. He’s given conflicting reports regarding the circumstances of her disappearance; first claiming he had her committed to a psychiatric hospital, then claiming she died at the hospital, then telling investigators she had run off with a friend.

According to authorities, Geoff only spoke to them when they showed up to his residence on the day Angela was reported missing. Shortly after he hired a lawyer who maintains his client has no comment about the case.

Angela’s daughter Ellie states that her father has not provided any more information about Angela’s whereabouts, and his side of the family refuses to speak to her.

Over the past year three search warrants have been executed in the case. One at the family’s home in Prairie Ridge, another at a second family home in Lawrence (that Geoff purchased six months after Angela disappeared), and one at a storage property.

At this time no criminal charges have been filed, and Angela’s case is still considered a missing person, despite no evidence of her being alive.

A wrongful death suit could provide answers for Angela Green’s family, and uncover information to help build a criminal case in her disappearance. 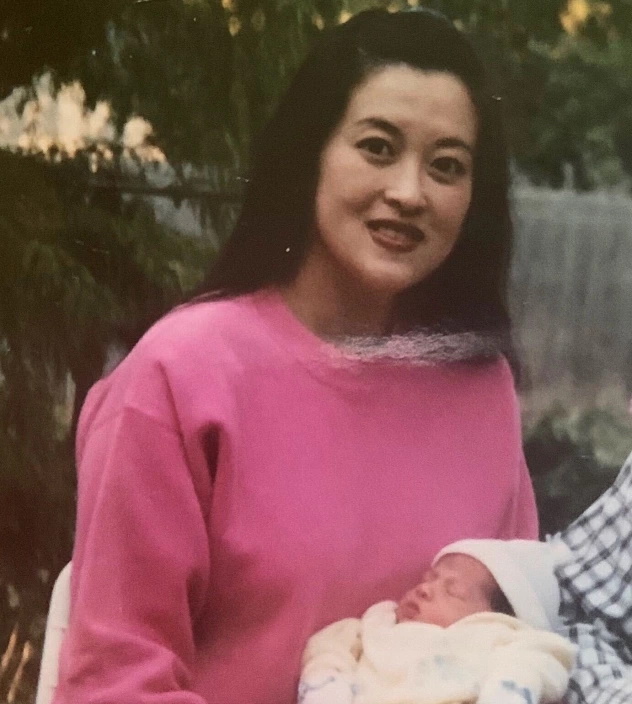 Angela’s daughter Ellie hadn’t heard from her mother in three days when she received a text from her father, Geoffrey Green, saying that he had Angela committed to a psychiatric hospital after she had a mental health crisis.

Three weeks later Ellie asked to meet with her father so they could discuss what was going on with her mother. They met on the evening of July 16, and Geoffrey told Ellie that Angela had suffered a stroke and had died at the hospital. He didn’t provide many details about her death, and asked her not to tell Angela’s family.

Months passed and there was no funeral service and no obituary published. In that time no one had informed Angela’s family about her passing.

In February 2020 Ellie told her maternal aunt, who in turn asked for a copy of Angela’s death certificate. Geoffrey told Ellie he had a copy at the house and that he would text her a copy of it, but he never did.

Ellie went to the Kansas Department of Health and Environment in Topeka and asked for a copy of her death certificate, but they were unable to find proof of Angela’s death after conducting a nationwide search.

Angela’s niece called the police and asked them to do a welfare check on Angela. When the police arrived at the residence, Geoffrey told them Angela was alive and well, and that she had run away with a friend.

Angela Green’s purse, passport, phone, driver’s license and car were found at the home, and she had not taken any money out of her bank account since she was last seen.

Geoffrey hired a criminal defense lawyer, and he and his family have refused to talk to the police or media about Angela’s case.

In March 2020 two search warrants were executed, one for the Green’s home in the 7600 block of Tomahawk Road, and the second for a property in Olathe where Geoffrey was known to keep vintage cars.

In December 2020 a search warrant was conducted on the family’s second home in Lawrence, which was purchased by Geoffrey in December 2019, six months after Angela disappeared.

Authorities have not named Geoffrey Green as a person of interest or suspect in Angela’s disappearance. Her case remains unsolved.