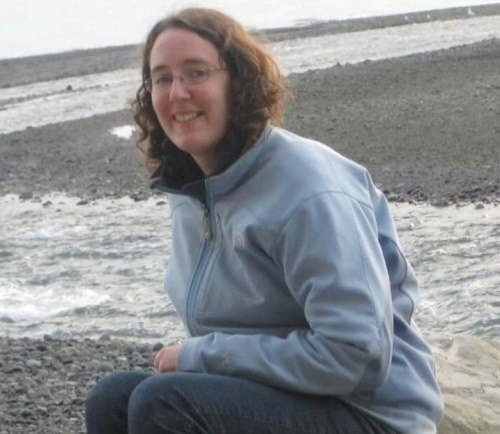 38-year-old Anesha Murnane was last seen in Homer, Alaska on October 17, 2019. She disappeared after leaving her apartment for a doctor’s appointment.

Murnane holds a Master’s Degree in Education and worked as a preschool teacher. She had teaching positions at schools in Honduras, Australia, and most recently at a Montessori school in Seattle, Washington.

Prior to her disappearance, Murnane moved back home to Alaska after experiencing some medical issues. She was eventually diagnosed with bipolar disorder, a condition for which she was taking medication for.

At the time of her disappearance, Murnane lived in an apartment at MainTree Supportive Living Facility, a supported housing facility near Main Street and Lee Street in Homer, Alaska.

Murnane’s condition was stable and she had shown improvement, but she was classified as a vulnerable and dependent adult.

On October 17, 2019, Murnane was last seen on a security camera leaving her apartment at the MainTree Supportive Living Facility around 12:13 p.m.

Murnane was presumably headed on foot to a 1:00 pm appointment at SVT Health & Wellness clinic, a clinic about a mile away along Pioneer Avenue and East End Road.

Anesha Murnane never showed up to her appointment and has never been heard from again.

On October 19, 2019, an employee from the housing complex filed a missing person’s report with the Homer Police Department when Murnane stopped showing up.

Search dogs tracked Anesha Murnane’s scent to Pioneer Avenue where it stopped in front of Kachemak Bay Campus, indicating she may have been picked up in a vehicle.

Murnane did not own a vehicle and got around by walking. Her relatives say she would not get into a car with a stranger.

Her phone records, bank account and social media have had no activity since her disappearance, and Murnane did not use the airline tickets she had for planned trips to Oregon and Mexico in November 2019.

On June 17, 2021, 38 year old Anesha Murnane was declared dead in a presumptive death jury hearing. The court determined she had been the victim of a homicide.

In 2017, Calderwood was employed by South Peninsula Behavioral Health Services as a direct service provider, someone who cares for mentally and medically vulnerable individuals.

In 2019, Calderwood began working at Main Tree Housing, the supported living facility where he met Murnane. He also ate meals with her in a program at South Peninsula Behavioral Services.

On May 20, 2021, Calderwood was identified by authorities as a person of interest in Anesha Murnane’s disappearance, but the information had not been made public. He had an extensive history of abusive violent sexual behavior in his relationships.

On May 5, 2022, search warrants were conducted on Calderwood’s car and on his home on Quincy Avenue in Ogden, Utah, where they found a machete and several large knives covered with dried blood.

Additionally, authorities recovered a ladies Timex watch that matched the description given by Anesha’s parents as well as a missing person’s flier for Anesha Murnane.

Authorities interviewed Calderwood’s current third wife and she admitted to being the anonymous tipster. In May 2021, Calderwood reportedly confessed to her about the abduction, assault, and killing of Anesha Murnane.

On October 17, 2019, Calderwood allegedly went driving around in Homer, Alaska, looking for a victim, when he picked up Murnane in his 2010 blue Subaru Forester, offering her a ride to her destination.

Calderwood took Murnane to the unoccupied home of his then girlfriend’s parents house in Homer, where he sexually assaulted and tortured her in a prepared crawlspace before killing her.

Calderwood wrapped her body in thick plastic bags in a fish tote before disposing of it in a dumpster, within sight of an elderly woman’s home whom he had previously cared for. Anesha’s body has not been found.

On May 9, 2022, Calderwood was arrested in Ogden, Utah where he was charged with first-degree murder, second-degree murder, kidnapping and tampering with physical evidence in Anesha Murnane’s case.

Kirby Calderwood is currently being held at the Weber County Correctional Facility on a $1 million bail.

Foul play is suspected in Anesha Murnane’s disappearance. Kirby Calderwood is considered the main suspect and is currently awaiting trial.

The circumstances of Anesha Murnane’s disappearance remain unclear and her case is currently classified as homicide. Her case remains unsolved. 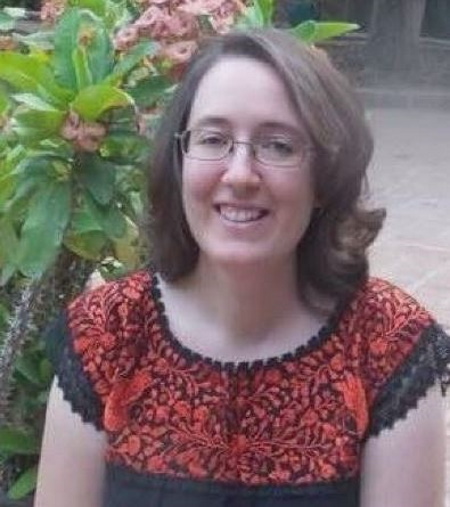 Clothing and accessories:
Anesha was last seen wearing a blue jacket over a light blue shirt and blue jeans. She was carrying a pink and black plaid purse with a shoulder strap containing her wallet, cellular phone and identification.

If you have any information regarding the disappearance of Anesha Katherine Murnane please contact the Homer Police Department at (907) 235-3150, or the Alaska State Troopers at (907) 269-5511.