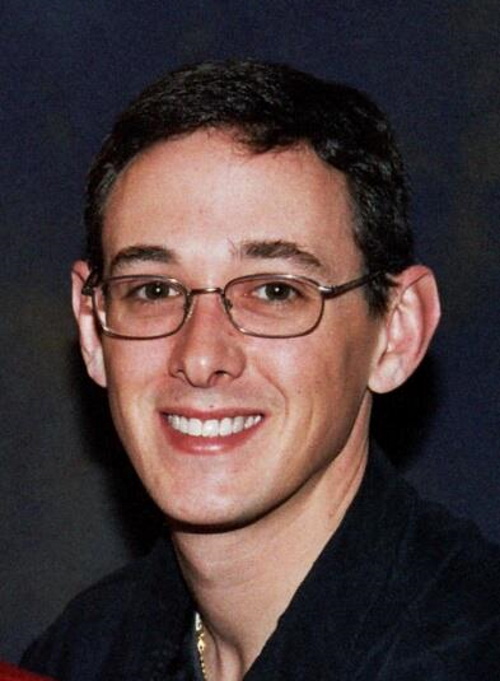 32 year old Andy Chapman was last seen in Columbus, Ohio on December 8, 2006. He was last seen at his home on Whitehorne Avenue in the Hilltop area of west Columbus.

At the time of his disappearance, 32 year old Andy Chapman lived on Whitethorne Avenue in The Hilltop neighborhood of west Columbus.

He was living with two roommates at the time, and in November 2006 they found out the home they were staying in was going to be turned back into the bank due to foreclosure. For unknown reasons Andy kept this information to himself and didn’t share it with his family.

Before he went missing Andy had struggled with drugs, and his wife had taken their young son and left him. She filed for divorce in 2005.

He had been to drug rehabilitation on three separate occasions, but relapsed each time. His struggles with substance abuse started after being prescribed opioids in 2004 for back pain following a car accident.

He remained in close contact with his mother and grandmother up until the time of his disappearance.

Andy was first reported missing by his family in January of 2007 after he missed a court date, but authorities closed the case in 2008, assuming he was on the run from his legal problems.

In 2013, after investigators realized his family still hadn’t heard from him they reopened his case.

On December 6, 2006, Andy called his mother, reportedly in a panic, saying he needed to see her right away.

She was sick and wasn’t immediately able to come and see him, but when she stopped by his home on December 8 the house was empty, and Andy was gone.

Neighbors told her that the occupants had moved out a few days before. Andy’s car was left behind, but Andy was nowhere to be found.

Andy was reported missing by his family in January of 2007 after they weren’t able to contact him.

When investigators learned he had missed a court date in December 2006 they assumed he was on the run from his legal problems, and closed his case in 2008 without notifying his family.

In 2013, when authorities learned his family still hadn’t been in contact with him they reopened his missing persons case.

The whereabouts, and circumstances regarding Andy Chapman’s disappearance remains unknown.

When Andy first went missing it was assumed he may have disappeared due to his struggles with drugs, but after years of not hearing from him his family began to suspect foul play.

There is a $3,000 reward being offered for information regarding his whereabouts. His case remains unsolved. 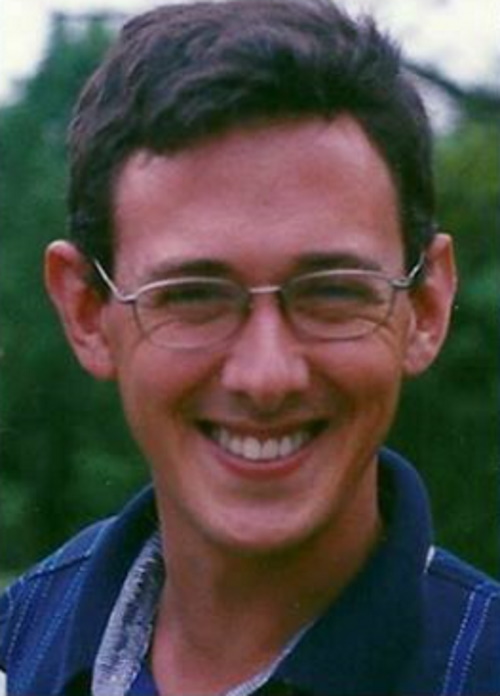 Andy wears eyeglasses and sometimes has a mustache.