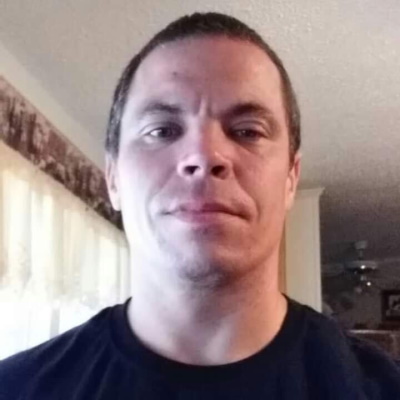 34 year old Andrew Jeffries was last seen on August 20, 2018 in Montrose, West Virginia. He was last seen with his girlfriend on a motorcycle on Cherry Fork Road, and hasn’t been heard from since.

Andrew Preston Jeffries was born to Kim and Phil Jeffries on February 28, 1984.

At the time of his disappearance he lived in Phillippi with his mother, who last saw him on August 18, 2018. He left the residence on his stepfather’s motorcycle, leaving his money, phone, clothes, and ID behind.

Andrew was last seen by his father in Montrose, West Virginia on August 20, 2018. He was leaving on the motorcycle with his girlfriend, Jamie Deshayes, and was last seen on the left fork of Cherry Fork Road.

The location of Andrew remains unknown, as do the circumstances regarding his disappearance. His case remains unsolved. 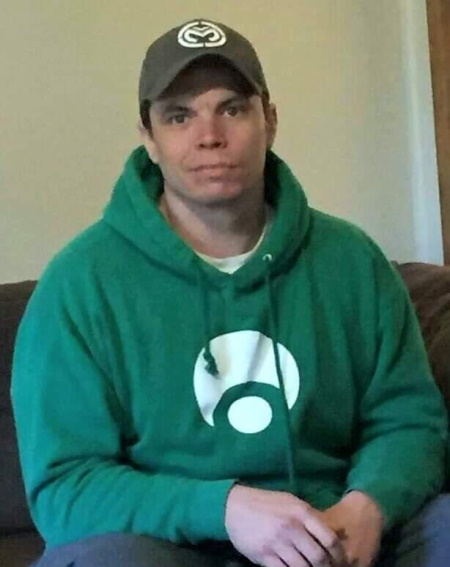 Andrew has multiple tattoos; The initials PJ on his back, Odin on his back, Lacrisha on his chest, a tribal band on one calf, and a star on his right forearm.

The tip of Andrew’s left ring finger is missing.

He was last seen wearing jeans, a t-shirt, and brown work boots.

If you have any information regarding the disappearance of Andrew Jeffries please contact the West Virginia State Police Department at (304) 457-1101.