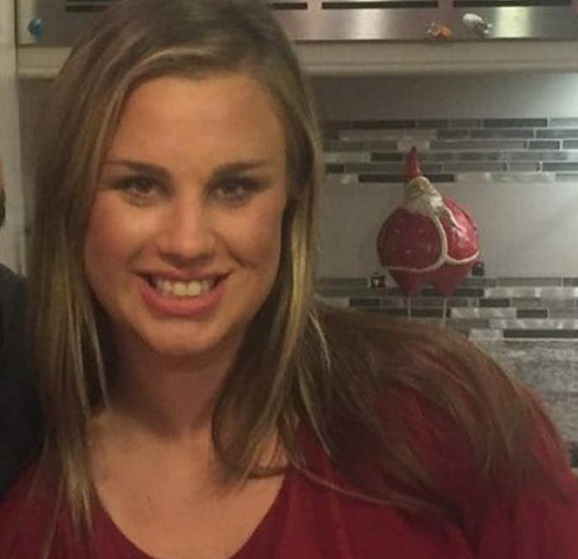 She was last seen around 1:00 am walking in the 4000 block of Fincastle Road, in Louisville’s Audubon Park neighborhood. She hasn’t been seen or heard from since.

On the evening of August 12, Andrea got a ride from her sister’s fiance to the hospital in the 3900 block of Dutchmans Lane to receive treatment for injuries on her face, which reportedly came from an infection.

At 11:22 pm she took a Lyft ride from the hospital to her mother’s home on Chickadee Road where she had been living, located in Louisville’s Audubon Park neighborhood.

Just after midnight on August 13, Andrea left home and walked to her sister’s house on Fincastle Road, which was about one mile away.

After an argument there, she left at 1:38 am and headed back to her mother’s house on Chickadee Road. Andrea made several phone calls between 1:30 am and 2:00 am, asking for a ride.

She ended up making it back to her mother’s house on foot at 1:54 am, but didn’t go inside. This is the last place she is known to have been.

Her phone was still active at the Chickadee house at 6:30 am, hours after she was last seen, but when serving a search warrant on the house authorities were unable to find it.

There’s been no activity on her bank accounts since she disappeared. Numerous persons of interest have been interviewed by authorities, but no arrests have been made in connection with Andrea’s disappearance.

Andrea, a mother of two boys, had been an active member of Missing in America before her disappearance, a nonprofit group that works on finding missing children and adults.

Andrea is a Caucasian female, standing 5″7 inches tall, and weighing approximately 180 pounds. She has brown hair, hazel eyes, and her ears are pierced.

If you have any information regarding the disappearance of Andrea Knabel please contact the Louisville Metro Police Department at (502) 574-7111 or private investigator Tracy Leonard at (502) 618-9337.