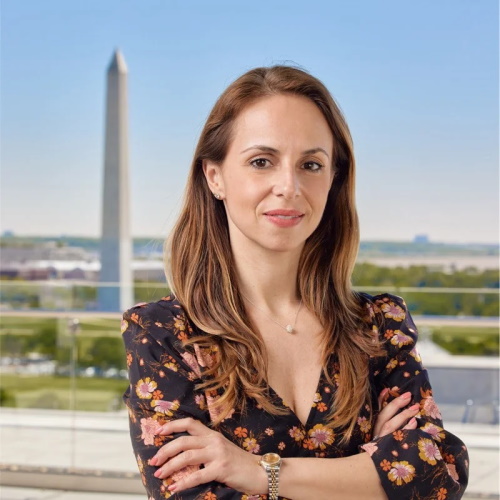 39-year-old Ana Walshe was last seen in Cohasset, Massachusetts on January 1, 2023. She disappeared after leaving her home in the early hours of New Year’s Day.

At the time of her disappearance, Ana Walshe was living with her husband, Brian Walshe, and their three young sons in a house along 500 Chief Justice Cushing Highway in Cohasset, Massachusetts.

During the week, Walshe worked as an executive and regional general manager at Tishman Speyer, a commercial real estate company in Washington, D.C., where she owns a townhouse and car.

On January 1, 2023, Ana Walshe was last seen in the early morning hours at her home in Cohasset, Massachusetts.

Around 4:00 am, Walshe reportedly left to take a rideshare vehicle to Logan Airport in Boston for a flight to Reagan National Airport in Washington, D.C., according to a relative.

Ana Walshe never boarded her scheduled flight that day and has never been heard from again.

On January 4, 2023, her employer filed a missing person’s report with the Cohasset Police Department when Ana failed to show up.

The search continues for missing person Ana Walshe in Cohasset. Police along with our state partners the @MassStatePolice are assisting. 2 other sectors are being searched with the help of police K-9’s. Any information: tips@cohassetpolice.com #bringcohassetanahome pic.twitter.com/oor8eH7hwf

On January 8, 47 year old Brian Walshe was arrested for misleading a police investigation. Police say he gave them a false timeline of his activities and whereabouts during the time his wife went missing.

According to a news release, the Cohasset and Massachusetts State Police say they have “developed probable cause,” believing that that Brian Walshe had misled police investigators when they took him into custody while investigating his wife’s disappearance.

At the arraignment on January 9, the District Attorney’s office said Brian Walshe was caught on surveillance video on January 2, buying $450 worth of cleaning supplies, including buckets, tarps, mops and tape, before Ana’s employer reported her missing to the police. Investigators also found blood and a broken knife in the basement of their Cohasset house.

His internet searches also included queries for “how to dispose of a 115-pound woman’s body,” and how to dismember a body, according to law enforcement sources familiar with the investigation.

Brian Walshe pleaded not guilty during his arraignment on January 9. His bail has been set at $500,000.

Brian was already on house arrest at the time, pending sentencing in federal court regarding fraud charges that he pleaded guilty to in 2021.

On January 17, 2023, Brian Walshe was charged with the murder of his wife Ana Walshe. He is expected to be arraigned on January 18. 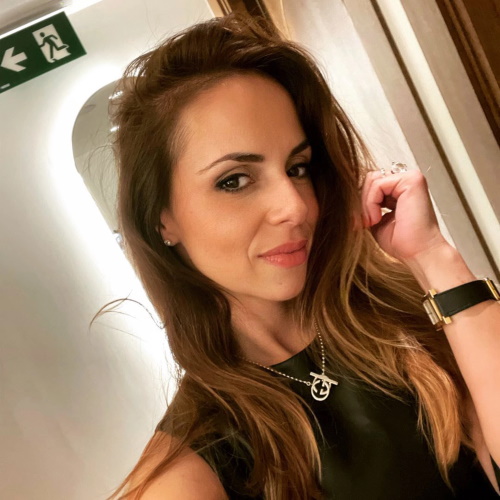 If you have any information regarding the disappearance of Ana Walshe please contact the Cohasset Police Department at (781) 383-1055.