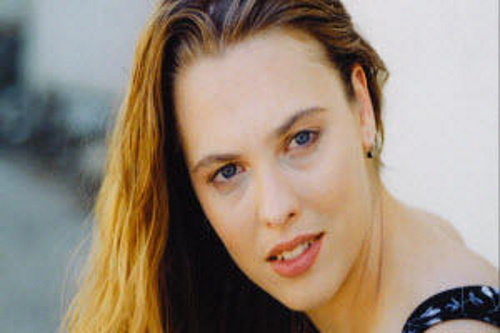 25 year old Amy St. Laurent was last seen in Portland, Maine on the night of October 20, 2001. That evening she went out with a friend to a local pool hall and dance club, but never made it home. She was reported missing by her mother the next day.

According to Amy’s friend he went to the bathroom at the dance club around 1:00 am, but she was gone when he came back out.

He went back to Amy’s house (where he was staying while in town), and when he woke up the next morning in his car she still hadn’t returned.

One of the first tips police received in Amy’s case was about a 21 year old named Jeffrey Gorman.

He told investigators he met Amy that night at both the pool hall and dance club that night. He said he invited Amy back to a party at his apartment, but that no one else besides his roommate showed up. Gorman stated that he drove Amy back home, and was back at his apartment at 2:00 am.

When investigator’s interviewed Gorman’s roommate they got a different story. The roommate said he returned home at 3:00 am and Gorman was nowhere to be found. When the roommate woke up at 5:00 am he says he saw Gorman cleaning up in the bathroom.

Police also discovered that Gorman had been pulled over on the night of Amy’s disappearance at 3:14 am, a full hour after he said he was home sleeping.

Police found Amy St. Laurent’s body on Dec. 8, 2001, near Jeffrey Gorman’s mothers home in Scarborough, Maine. On a 22 minute phone call he made to his mother, Gorman not only admitted to killing Amy, but also gave details of the crime.

Jeffery Gorman was arrested and convicted in the murder of Amy St. Laurent, and was sentenced after a week long trial in 2003. His mother testified to her son’s admission. He is currently serving 60 years in prison.