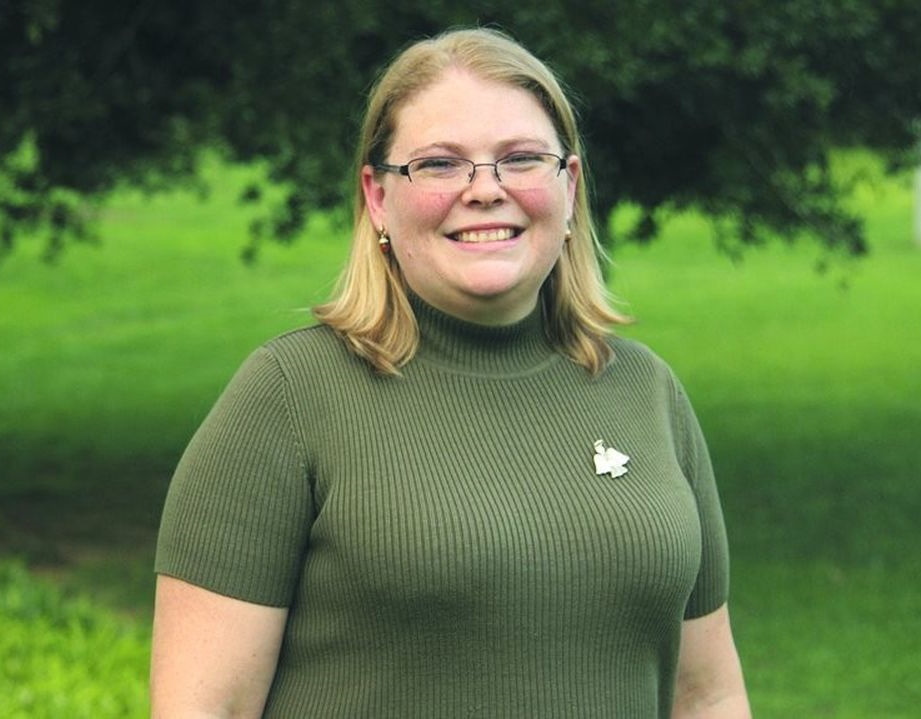 33-year-old Amber Gerweck was last seen in Joliet, Illinois on April 9, 2011. She disappeared from her apartment in Blackman Township, Michigan after failing to show up to work for two days.

Amber Gerweck was born in 1978 to parents Dale and Jackie Seger. She married her husband in 1997 and they have four children.

In late 2006, she divorced and shared joint legal custody of their children, with her husband having physical custody.

At the time of her disappearance, she had recently moved into a one bedroom apartment in Jackson, Michigan.

On April 9, 2011, Gerweck’s family reported her missing to the Department of Public Safety in Jackson Township.

On April 10, 2011, her 2002 Ford Escape SUV was discovered abandoned in the parking lot of a Dollar General Store in Tunnel Hill, Georgia. Inside the car police found the car keys, Gerweck’s wallet, and other personal items.

The car was located about 25 miles from where her parents lived, in Calhoun, Georgia, but they told police they were not expecting her.

On the evening of May 2, 2011, a woman wandering near Bicentennial Park in Joliet, Illinois flagged down a passing patrol officer. She told the police that she didn’t know who or where she was.

She was brought to the hospital where doctors determined she was not suffering from physical trauma or chemical intoxication. Police couldn’t match her fingerprints within any national databases.

On May 5, 2011, authorities eventually identified the woman as Amber Gerweck after releasing her picture to the media.

Before her disappearance, the last thing Gerweck recalled was driving to a Jackson convenience store for ice cream and not finding the type she wanted. She didn’t remember how she later traveled from a Dollar General Store in Georgia to a park in Joliet, Illinois.

Gerweck was diagnosed with global amnesia. Doctors said she suffered from dissociative fugue, a rare medical condition accompanied by amnesia and wandering, as a kind of delayed reaction to her divorce five years earlier.

Gerweck had reportedly cheated on her husband and abandoned her four children. She said she left the children because she thought she was going to kill herself.

Although most of Gerweck’s memories have returned, doctors say she may never remember what happened during the three weeks she was missing.