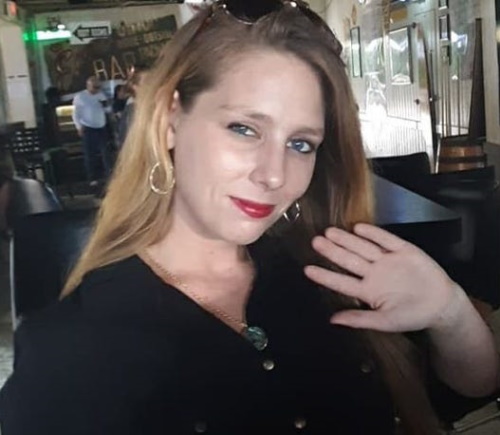 27-year-old Amanda Towne was last seen in Fellsmere, Florida on March 2, 2020. She disappeared after leaving her aunt’s home on foot in the early morning hours.

Towne is a mother of three children, two sons and a daughter between three and twelve years old. Although they were placed in the custody of another relative, she never lost touch with them and could always be reached by cell phone.

At the time of her disappearance, Towne recently lost her job as a waitress and bartender. According to her family, she had a troubled past with drug use and was moving from house-to-house with relatives in the area of Fellsmere, Florida.

Both her aunt and her aunt’s husband were asleep but Towne spoke to their eldest son. Before leaving, she told him that she planned to walk back to her boyfriend’s home, roughly a half-mile south on North Hickory Street.

Towne never showed up at her boyfriend’s home that night and has never been heard from again.

On March 5, 2020, her family filed a missing persons report to the Indian River County Sheriff’s Office when they could not contact her.

Since Amanda Towne‘s disappearance, there’s been no activity on her phone, bank account, or social media.

On April 20, 2020, authorities recovered some of her personal items on 141st Avenue near the C-54 Canal in the vicinity of 97th Street, less than two miles away from her aunt’s home in Fellsmere, Florida.

On April 24, 2020, authorities performed a search warrant on a house in Fellsmere. A light blue older model GMC Sierra pickup truck and other “items of interest” were recovered from the property.

On February 3, 2022, 39-year-old Allea Beemer was reported missing by a couple whose home was located outside Fellsmere in the 1300 block of 111th Street, a few miles north of Amanda Towne’s last known location.

On February 8, 2022, Allea Beemer’s deceased body was found in an undisclosed location, not far from where her vehicle was later located in the 13000 block of 111th Street in Fellsmere.

The condition of her body was not released publicly, but police believe she was a victim of murder. Authorities have not ruled out a possible connection between the killing of Allea Beemer and the disappearance of Amanda Towne.

Foul play is suspected in Amanda Towne’s disappearance and the investigation is still active and ongoing. A $5000 reward is being offered for information in the case.

The circumstances of Amanda Towne’s disappearance remain unclear and her case is currently classified as missing. Her case remains unsolved. 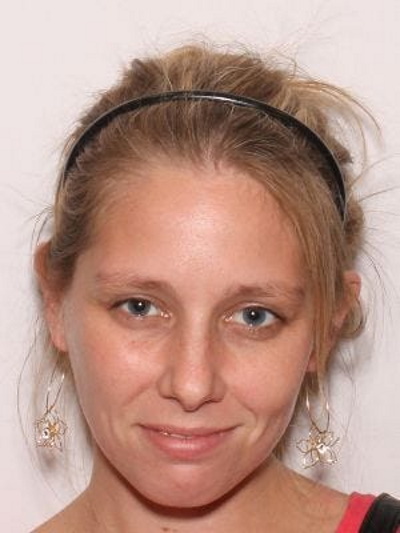 Distinctive Physical Features:
Amanda has a tattoo of a butterfly on her right shoulder. Her ears are pierced.

Clothing and accessories:
Amanda was last seen wearing a camouflage hooded sweater with a zipper, dark-colored spandex pants, and dark-colored flip flops with white toe markings. She was carrying a medium-sized purse.