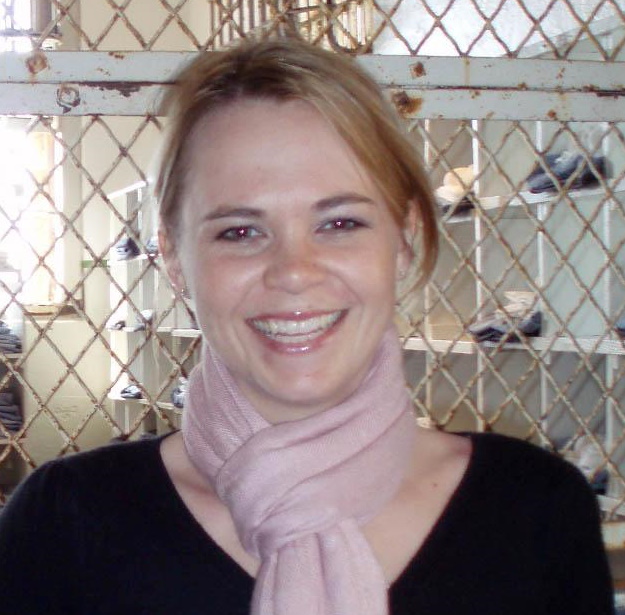 33-year-old Alicia Amanda Stokes, aka Mandy Stokes, was last seen in Oakland, California on November 25, 2007. She disappeared after leaving her apartment following an argument with her brother.

Alicia Amanda Stokes was born on August 19, 1974. She has seven siblings.

Originally from North Carolina, Stokes moved to California to study psychology at John F. Kennedy University in Pleasant Hill. At the time of her disappearance, she was taking a semester off from college following personal difficulties.

Stokes lived in an apartment on Merritt Avenue in Oakland, California, with one of her brothers who had moved in one month before.

At the time of her disappearance, Stokes was still grieving over the death of her father four years prior. She was battling with alcoholism, and was taking Antabuse to treat her addiction.

In early November 2007, Stokes spent a month with her boyfriend in New York. They had met two years prior during a vacation in Las Vegas, Nevada. They went camping, visited restaurants and explored the city together.

In the days leading up to her disappearance, Stokes reportedly had a “mental breakdown,” struggling with her emotions around her father’s death, her employment status and uncertainties about her future.

She had plans to move to the East Coast to be with her boyfriend in New York, and to be closer to her mother who lived in Atlanta, Georgia.

On the morning of November 25, 2007, Stokes got into an argument with her brother in their residence over a minor disagreement. The two argued so loudly that neighbors overheard them.

She later left the apartment in her car between 8:00 and 10:00 am, telling her brother who was taking a shower that she would be right back.

While she was driving Stokes spoke to her boyfriend on her cell phone, but the call was cut off after the phone either lost service or got turned off. Stokes never returned home has not been heard from again.

On November 27, 2007, her 2001 black Honda Accord vehicle was found abandoned, about two miles away from her home, next to a ravine at 5000 Park Boulevard in East Oakland.

The car’s battery was dead and it was towed away for blocking traffic. Inside the car were her wallet, ID, mp3 player and cellular phone.

On December 14, 2007, investigators searched her apartment and collected unspecified “potential evidence” which indicated she may have met with foul play.

The circumstances of Alicia Amanda Stokes’s disappearance remain unclear and her case is currently classified as possible homicide. Her case remains unsolved. 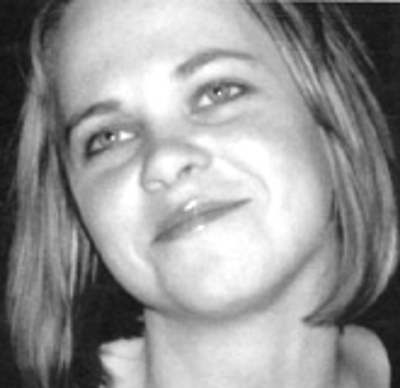 Distinctive Physical Features:
Her ears and navel are pierced. She has a scar on her forearm, a tattoo on her wrist and a small birthmark on her thigh.

Clothing and accessories:
She was last seen wearing running pants. She was carrying her wallet, identification, cell phone and iPod.

If you have any information regarding the disappearance of Alicia Amanda Stokes please contact the Oakland Police Department (510) 238-3641.