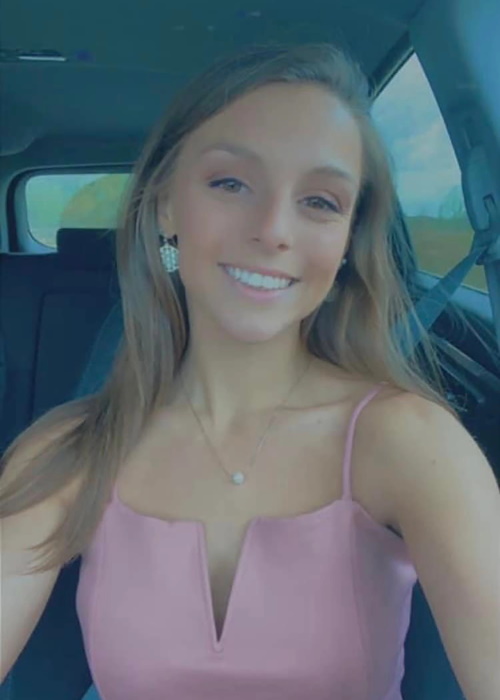 23-year-old Alicia Kenny was last seen in Loveland, Ohio on June 11, 2022. She disappeared after leaving home in the evening for a nature walk.

At the time of her disappearance, Kenny lived with her grandparents in a house near Lebanon Road in Loveland, Ohio.

Kenny was known to frequent parks in the area and enjoyed nature walks, and does not have a vehicle. Described as very religious, she never went anywhere without her backpack which contained her Bible.

Alicia Kenny never returned home that night and has never been heard from again.

On the morning of June 12, 2022, Kenny’s backpack was found abandoned by a UPS delivery driver in an undisclosed Loveland subdivision. It contained her cellphone, wallet and bible.

On the night of her disappearance, Kenny reportedly called people asking for a ride from Loveland, but wasn’t picked up by any of her friends.

The following morning, Kenny was seen in the early hours on Loveland Madeira Road in Symmes Township, according to authorities.

On June 15, 2022, police confirmed that Alicia had been found safe after needing a couple days to clear her head.7

Police found no evidence, means or motive for foul play in Alicia Kenny’s disappearance. The case is currently active and ongoing with the Ohio Bureau of Criminal Investigation joining the search for Alicia Kenny. 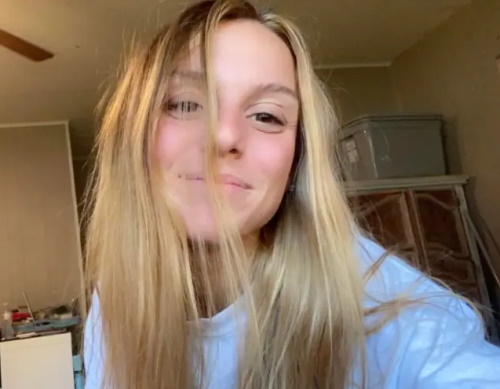 If you have any information regarding the disappearance of Alicia Kenny, please contact 911 or the Northeast Communications Center at (513) 677-7000.