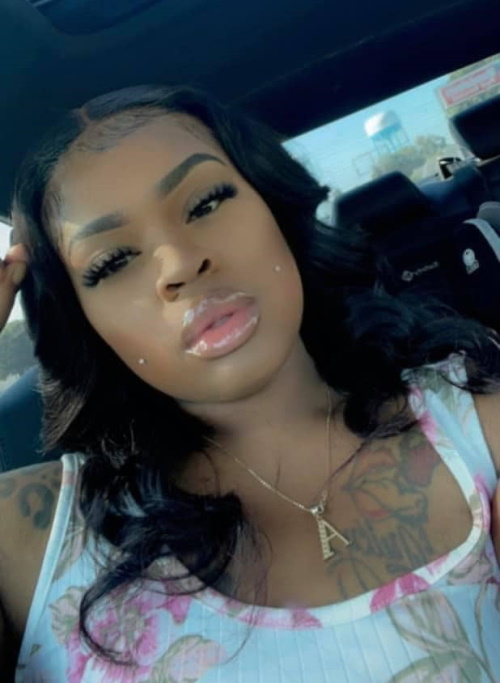 29-year-old Alexis Ware was last seen in Anderson, South Carolina on January 30, 2022. She disappeared after meeting up with her ex-boyfriend at a gas station.

At the time of her disappearance, Alexis Ware was living with her two children, a 9-year-old daughter and 2-year-old son, in Greenville, South Carolina.

Alexis worked as a hairstylist in her home studio. She was active on social media and wanted to do Instagram modeling. She had plans of opening up her own boutique in Atlanta to make a better life for her children.

On January 29, 2022, Alexis Ware spent the weekend with family at her mother’s house, located about 80 miles away from her home in Greenville, South Carolina.

Described as nervous, she talked to her mother about being followed and receiving unwanted calls by an unknown person she referred to as “the devil.” She feared she wasn’t going to make it to her upcoming 30th birthday.

Around noon on January 30, 2022, Ware left her mother’s house and returned home to Greenville. At 3:00 pm she had a conversation with her mother via video chat and said she was going to take a nap.

Around 7:00 pm, Ware went to meet her youngest child’s father, TJ Patterson, at a 7-Eleven store on Highway 29 North in Anderson, South Carolina. She handed him the children and they left in separate cars.

Ware was supposed to follow Patterson to his mother’s house before heading back to her own mother’s house, but she allegedly drove around his car at a red light at some point and sped off into the night.

At 7:30 pm, Patterson called Ware’s mother and described how they parted ways. She tried to call her daughter’s cell phone but it went straight to voicemail.

Alexis Ware never returned home and has never been heard from again.

On February 1, 2022, her family filed a missing person’s report with the Anderson County Sheriff’s Office when they couldn’t contact her.

On January 30, 2022, Ware’s cell phone pinged to a location in Anderson, South Carolina at 8:15 pm. Her car was spotted by a camera at an apartment complex in Anderson a couple of times that night.

That same night, Ware’s car was picked up by highway cameras in Augusta, Georgia, about an hour away. It was unable to be determined if Alexis Ware was the one driving the vehicle at the time.

On February 1, 2022, Ware’s vehicle, a red 2019 Honda Accord with South Carolina Tag #6635NS, was found abandoned and covered in mud in a hunting field in McCormick, South Carolina, about thirty miles south of Anderson.

Ware did not have friends or family in the McCormick area. Her cell phone, purse and ID were found inside the car. A bag of clothes was found in the trunk, and her hair bonnet was found on the ground outside of the car.

Police were able to get prints from the vehicle, but have not publicly said whether they matched Ware or anyone else.

No persons of interest have been publicly named in Alexis’ disappearance, though police state they are pursuing all possibilities.

Police found no evidence, means or motive for foul play in Alexis Ware’s disappearance. The case is currently active and ongoing.

The circumstances of Alexis Ware’s disappearance remain unclear and her case is currently classified as missing. Her case remains unsolved. 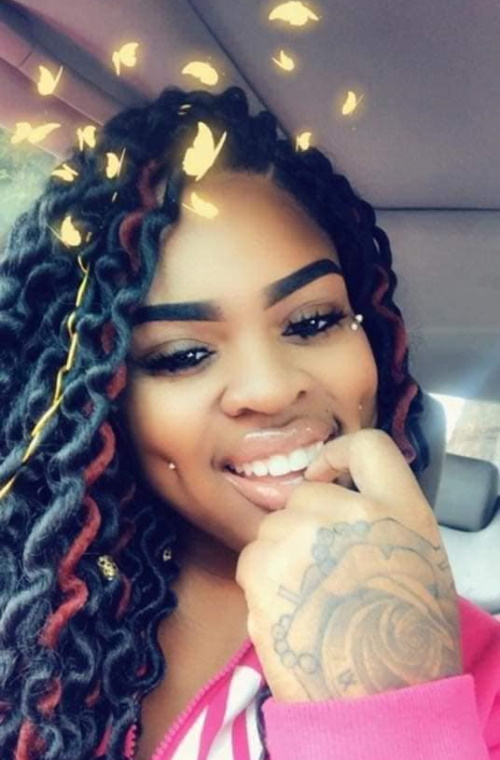 Distinctive Physical Features:
Alexis has multiple tattoos including a leaf-like feather on the front side of one hand and a rose on the other hand. She has dimpling piercings.

Clothing and accessories:
Alexis was last seen wearing a black bonnet/bandana, a black jacket with a purple shirt, blue jeans, and black Crocs.

If you have any information regarding the disappearance of Alexis Ware please contact the Anderson County Sheriff’s Office at (864) 260-4405, or Crime Stoppers at 1-888-CRIME-SC.

Alexis’ family is offering a $5,000 reward for information that leads to finding her.