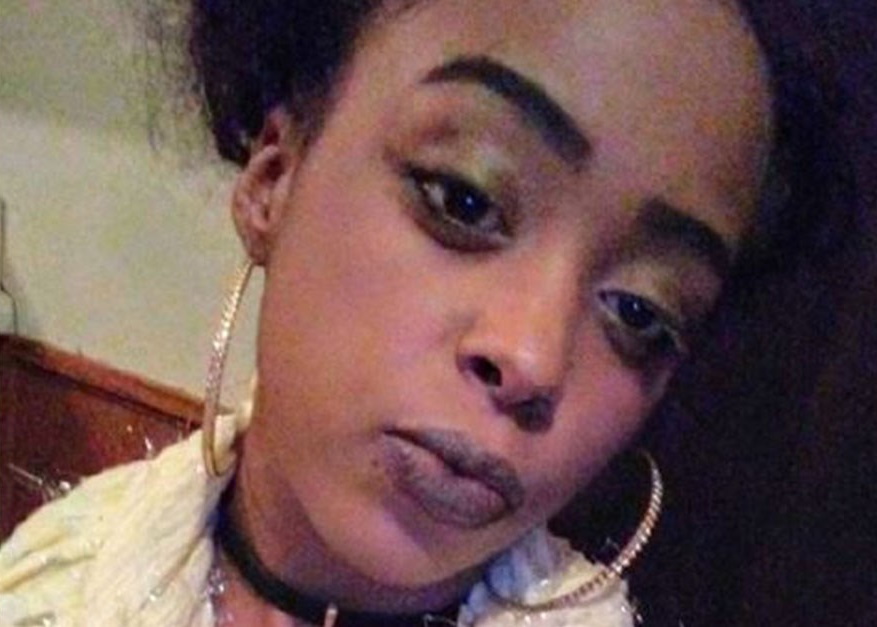 She was last seen at a house party on Richmond Avenue between the hours of 4-6 am, and hasn’t been seen or heard from since.

She didn’t have a car, and had taken a cab to the party. How she left, and with whom, remains unknown.

Alexis Scott was last seen at a house party located in the 100 block of Richmond Avenue between the hours of 4-6am on September 22, 2017.

A cab driver dropped her off at the party, and later told police that a man greeted Alexis at the cab’s door and paid her fare. This is reportedly the last confirmed sighting of her.

Investigators believe Alexis arrived at the house party around 5am, and left shortly after. A witness stated that they saw Alexis leave the party on foot at 5:30 am, but that information hasn’t been confirmed.

Police interviewed neighbors in the area of the party, but didn’t find anything. They also searched the vacant houses in the area to look for evidence of Alexis’ whereabouts, but came up empty.

Two months later, in November of 2017, police conducted a search warrant on the home where the party was held, but didn’t find anything that stood out.

According to her family, Alexis had traveled to Las Vegas, Nevada just weeks before her disappearance. She had gone there to make some extra money dancing, but fell victim to sex trafficking and was taken to Sacramento, California.

Alexis managed to escape, and was found by a woman in the street. She contacted her mother and was able to get back to Peoria. Her loved ones say she was looking to get back to her normal life at the time she disappeared.

Her family later found out that the man Alexis went to Las Vegas with knows the owner of the home where the house party was, and they fear she may have been trafficked again.

Scott’s family says it’s uncharacteristic of her to leave her loved ones, especially her 2 year old son. Her case remains unsolved. 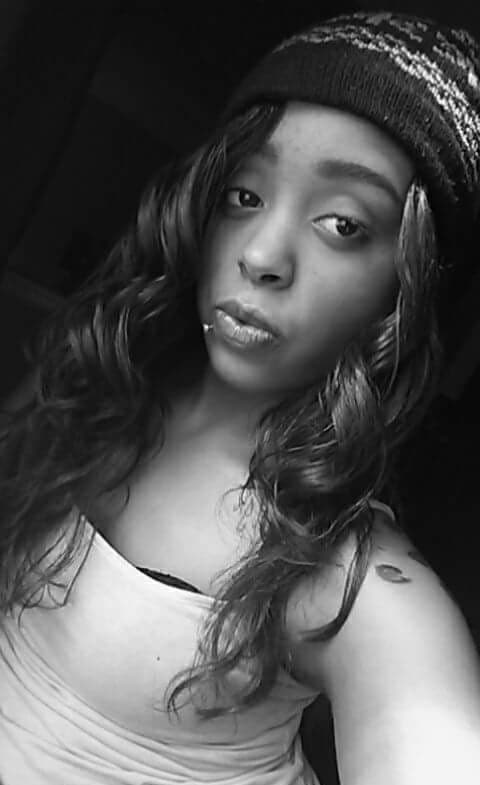 Alexis is an African American female, standing 5’1 and weighing 115 pounds. Both of her ears are pierced, she has a pierced nose, pierced lip, and braces on her lower teeth. She was 20 years old when she went missing in September of 2017.