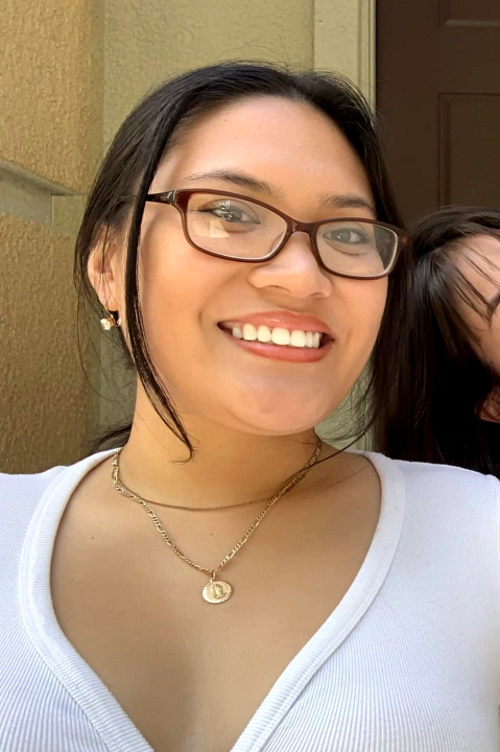 New documents have been released in the Alexis Gabe investigation, leading police to search for her body in Pioneer, California.

On June 1, 2022, Gabe’s ex boyfriend, 27 year old Marshall Curtis Jones, was charged with her murder. He was killed in Kent, Washington the following day during the execution of a search warrant.

Jones was the last person to see Alexis Gabe before she disappeared on January 26, 2022. She was last seen with him at his home on Benntree Way in Antioch, California around 9:00 pm.

In a press conference authorities said they had enough evidence to show that Alexis Gabe was murdered, and that her former boyfriend, Marshall Curtis Jones, was responsible.

In February, police executed a search warrant on Jones’ sister’s house. During the search she gave police some crumpled up notes allegedly written by Jones and thrown in the trash.

After a handwriting analysis was completed the notes were determined to have been written by Marshall Jones. They give directions from Vacaville, California (where his sister lives) to a remove location in Pioneer, California.

Authorities believe they may point to the location of her body. Cadaver dogs have been on the scene, searching the area. 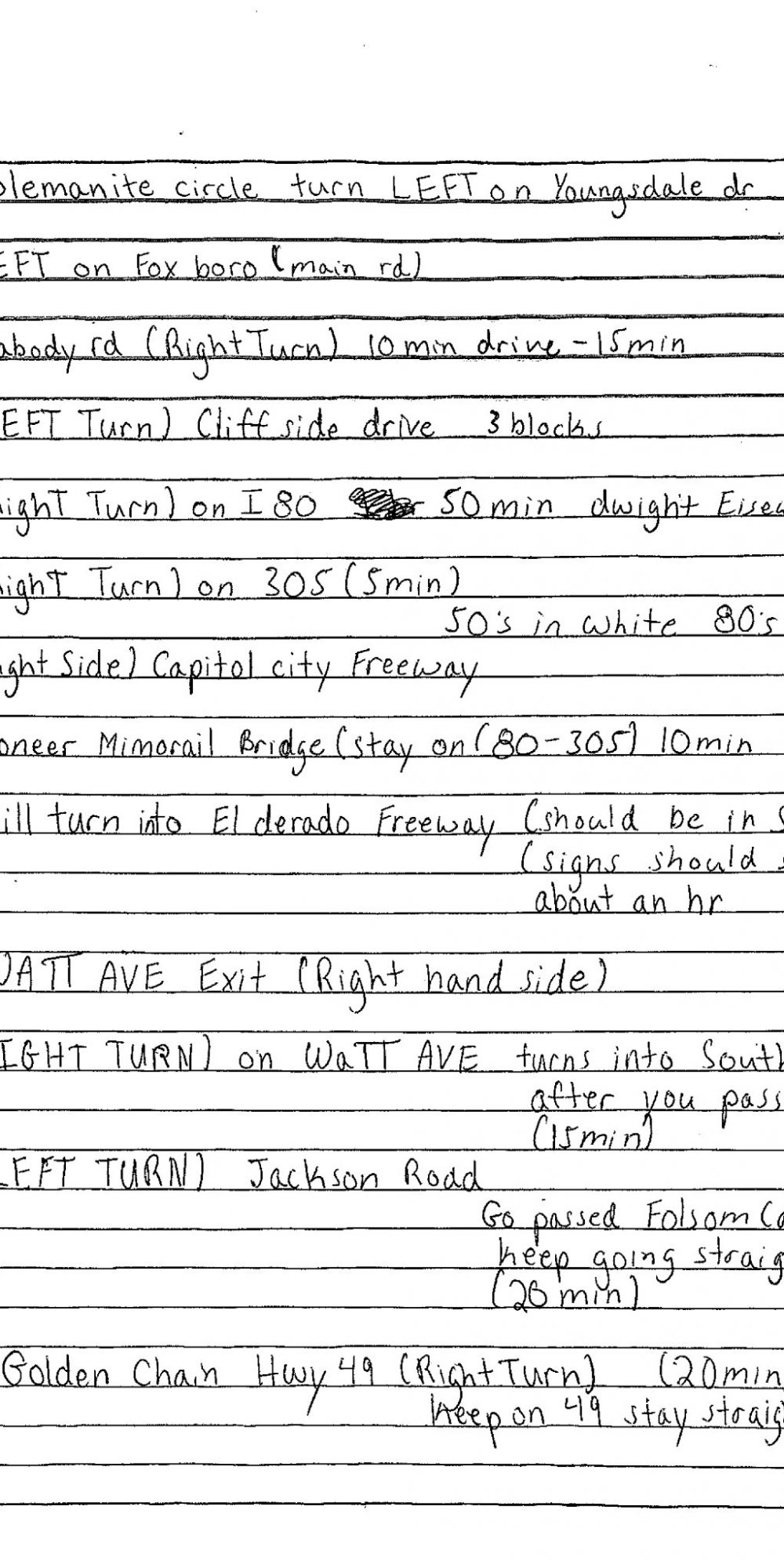