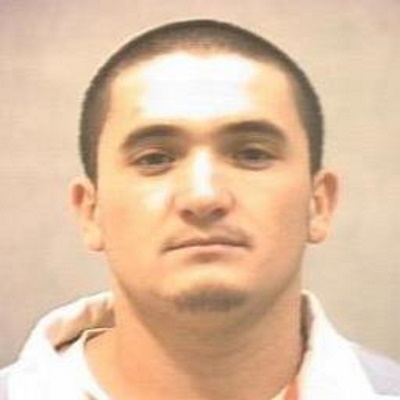 22 year old Alejandro Cervantes was last seen in Nampa, Idaho on June 10, 2008. He hasn’t been seen or heard from since.

In 2008, Alejandro Cervantes left Washington with a friend and moved to Canyon County, Idaho for work. Cervantes was last seen on June 10, 2008 in Nampa, Idaho. This is the last time anyone in his family recalls being in contact with him. He hasn’t been seen or heard from since.

In 2010, the friend Cervantes moved from Washington to Idaho with was shot to death during an alleged drug deal. It is not clear if the friend is a suspect in Cervantes’ disappearance, or if his disappearance was related to drugs.

The location of Alejandro Cervantes, and the circumstances surrounding his disappearance, remains unknown. Few details are available in his case. His case is currently classified as missing and remains unsolved.

He has tattoos on both arms that include the words “PECAS,” “RIP Pedro Cervantes,” “TECS,” and “IT.”

His nicknames are Alex, Pecas, and Landa, and he may use the name Alejandro Landa.

If you have any information regarding the disappearance of Alejandro Cervantes please contact the Nampa Police Department at (208) 465-2257.