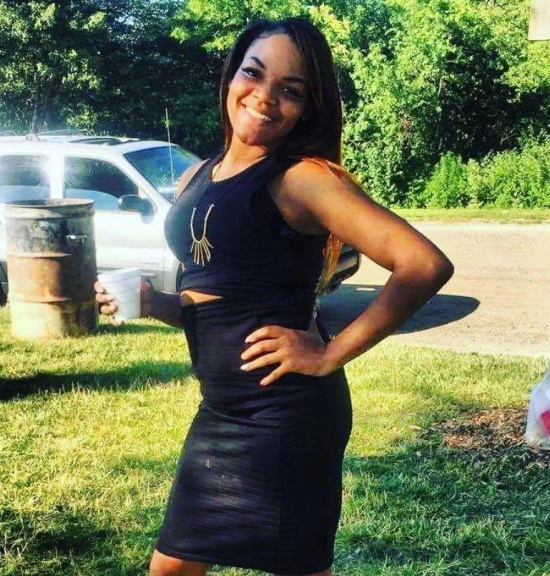 23 year old Alasia Hill was last seen in Detroit, Michigan on March 11, 2021. She hasn’t been seen or heard from since.

Alasia Hill spent most of February 2021 in the hospital due to an infection, which ultimately led to her being placed in a medically induced coma.

Due to complications while in the coma, her right hand was amputated.

On March 10, 2021, the day before she went missing, she was accompanied by her mother to a doctor’s appointment to have the stitches from her hand amputation removed.

According to her mother she suffers from a mental condition, and was not physically fit at the time she disappeared.

Alasia has two sons, a thee year old and a five year old, who live with their paternal grandparents.

Alasia Hill was last seen by her mother at Henry Ford Hospital in Detroit, Michigan on March 10, 2021. They were at a doctor’s appointment to have the stitches from Alasia’s hand amputation removed.

After the appointment Alasia went home with her boyfriend, and called her mother later that evening to let her know how she was doing.

When Alasia’s mother couldn’t get in touch with her the following day she called her boyfriend, Marlon Billingslea, who told her Alasia had left and he didn’t know where she had gone.

He says on the morning of March 11 Alasia walked out of the house without any explanation, despite him asking where she was going. He says he followed her for a while, but decided to let her be and came back home.

Alasia’a mother then filed a missing person’s report with police.

Alasia’s mother says she has disappeared before, but never for this long, and that she would always find a way to call her family.

Her social media accounts, which she used frequently before she went missing, have been silent since March 6, 2021.

At the time she went missing Alasia did not have her own cell phone.

It is reported that Alasia is known to frequent the area of Linwood Street and Fullerton Avenue.

The Detroit Police are investigating Alasia’s case, but currently don’t have any promising leads.

The location of Alasia Hill, as well as the circumstances regarding her disappearance, remains unknown.

At this time there is no evidence of foul play in her disappearance, but authorities are urging anyone with information to come forward.

Crime Stoppers if offering a cash reward of $4,500 for information leading to Alasia’a whereabouts. 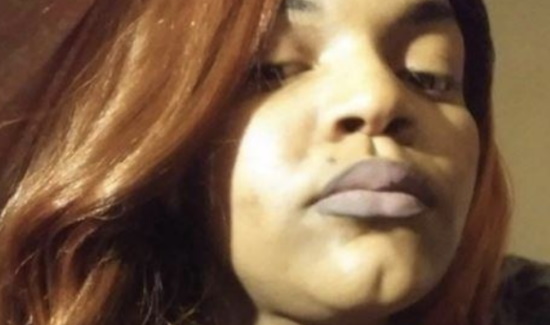 She has the name “Kayden” tattooed on her forearm, and had recently had her right hand amputated.

If you have any information regarding the disappearance of Alasia Hill please contact the Detroit Police Department’s Sixth Precinct’s Investigative Unit at (313) 596-5640, or Crime Stoppers of Michigan at (800) SPEAK-UP.

There is a cash reward of $4,500 for information leading to the whereabouts of Alasia.