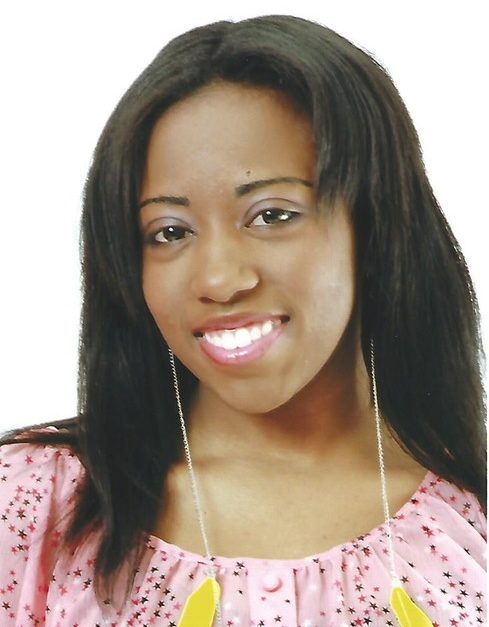 22 year old Akia Eggleston was last seen in Baltimore, Maryland on May 3, 2017. She was captured by surveillance video withdrawing money from a bank in the Inner Harbor area of the city. She has not been seen or heard from since.

Akia Eggleston was born on September 6, 1994. She was raised by her mother, who died of breast cancer in 2012, and her step father who worked at the Department of Labor.

She has a two year old daughter from a prior relationship, and had a shared custody agreement with the father every other weekend. She was eight months pregnant with a boy when she disappeared.

On the afternoon of May 3, 2017, Eggleston was last seen on surveillance footage withdrawing money from a bank in the Inner Harbor area of Baltimore, Maryland. The bank was located three miles from her apartment in the 600 block of Cherrycrest Road.

Four days later, on May 7, 2017, her family and friends grew concerned when Eggleston failed to show up at her baby shower and gender reveal party, which she had put a $900 deposit down on.

When calls to Akia went unanswered and she missed her prenatal appointment, family members went to check on her at her apartment that she shared with a roommate. Eggleston was nowhere to be found, and her room was discovered empty with only her bed and a couple of dressers left.

On the same day, her family reported her missing to the Baltimore Police Department when she never returned home, nor answered her phone calls.

Authorities initially believed Eggleston had moved out, and didn’t suspect foul play when they saw the cleaned out Baltimore apartment. After accessing her phone records, authorities uncovered text messages between Eggleston and her roommate that revealed her plan to move out of her apartment and live with the unborn son’s father by May 10, 2017.

Before her disappearance, Eggleston was on bedrest given her high-risk pregnancy, and wouldn’t have been able to move any heavy items by herself. Therefore, authorities believe she must have had assistance to move out, but none of her relatives or acquaintances came forward declaring to have helped her do so.

Authorities interviewed a female friend of Akia’s, who confirmed driving her to the bank to withdraw money on May 3, 2017. The friend claimed to have later dropped her back off at her Cherry Hill neighborhood residence around 2:00 pm to 3:00 pm.

This was the last time anyone saw Akia Eggleston, and her cell phone and social media activity stopped the same day. Her last cell phone ping came from a tower in the Inner Harbor area, where the bank was located.

The identity of the father of Akia’s unborn son was unknown to her family before she went missing. The man was later discovered to be a childhood friend of Eggleston’s stepfather. Authorities interviewed the man, whose name has not been released publicly, and he was not named a suspect in connection with the disappearance of Akia Eggleston.

Authorities also put out an alert to local hospitals as Eggleston, who was in a high-risk pregnancy, would have needed the help of doctors to deliver her son. But none reported her whereabouts to authorities. Her case remains unsolved.

Six months after her disappearance, a debit card belonging to Eggleston was found outside of her residence during a vigil held by family and close friends.

The card, which was discovered by a family friend underneath bushes near the front door, appeared oddly “unweathered” according to her stepfather.

Authorities recovered the card, photographed its original location, but didn’t release any further information confirming if the card was planted or not.

Michael Robertson, 41, the father of Eggleston’s unborn child, was arrested for her murder and taken into custody on Tuesday, February 1, 2022.

Prosecutors say Robertson was the father of her unborn child, and that he lied to Eggleston about wanting to move into a new place together.

At the time of Eggleston’s disappearance, Robertson was seeing another woman whom he had recently had a child with. Robertson and his mistress reportedly got into an argument the day before Eggleston disappeared over a sonogram photo Eggleston shared with him.

On the night Eggleston went missing, Robertson’s cell phone records suggest he was the last person with her, as he was near her home in Cherry Hill. He allegedly took a Lyft to her neighborhood, and was at her residence from 5:35 pm to 6:18 pm.
At approximately 7:00 pm, just before Eggleston’s phone activity ends, both Eggleston and Robertson’s phones show them being in the downtown Baltimore area.
Authorities also discovered Robertson had searched the internet for trash dumping locations in Baltimore, though her body had never been located.
Robertson was interviewed several times about her disappearance, and told investigators the last time he had seen Eggleston was on May 1, two days before she disappeared.

Robertson was taken into custody in Muskegon County, Michigan where he is currently being held. He is currently awaiting proceedings to determine whether he’ll be extradited to Maryland.

He is charged with two counts of first degree murder in the killing of Eggleston and her unborn child. If convicted he faces a maximum of two life sentences in prison.

Foul play is suspected in Akia’s disappearance, but there is no evidence to support the theory. The case is still ongoing, and her disappearance is currently classified as endangered missing.

There is a $25,000 reward offered by the FBI for any information leading to the recovery of Akia Eggleston. 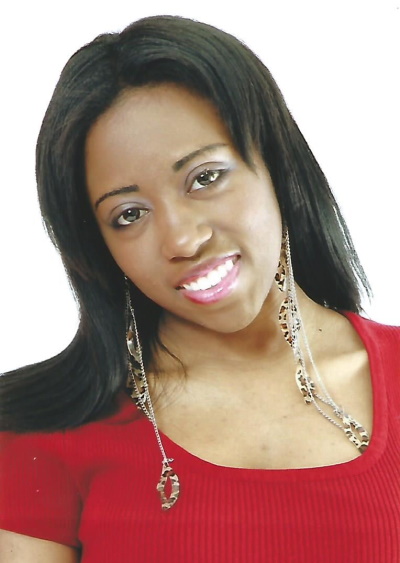 African-American female born on September 6, 1994, with black hair, and brown eyes. She is 4’8 inches tall, and weighs approximately 100 pounds.

Eggleston has pierced ears, a tattoo of cherries on her left shoulder blade, a tattoo of building blocks, and the name “Emery” on her upper left arm.

She was last seen wearing a green shirt, a black jacket with gray sleeves, black and white yoga pants and black sneakers.

If you have any information regarding the disappearance of Akia Eggleston please contact the Baltimore Police Department (443) 984-7385. or call the FBI’s Baltimore Field Office (410) 265-8080.